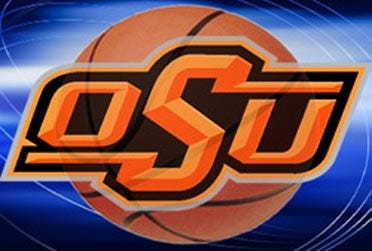 Smith's layup capped a 16-7 Oklahoma State run that tied the game at 50 with 14:23 left in the second half. The Cowgirls knotted the score at 52 at 12:57 on Megan Byford's layup but would get no closer as Nebraska slowly built to a 71-59 advantage.

Oklahoma State came within 79-71 on a 3-pointer by Jennifer Wallenmeyer with 59 seconds left, but the Cowgirls could only score twice after that.