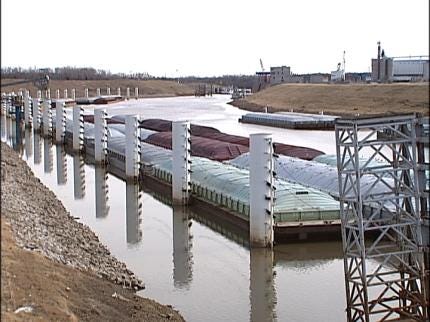 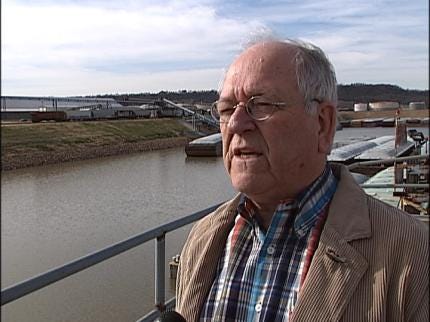 CATOOSA, OK -- The Port of Catoosa is weathering the economic storm.

Shipping levels increased during the first month of the year, port officials say.

Shipping levels are often used to take the temperature of the local economy. Despite tough times, the port has yet to come down with what is ailing many other businesses.

In January, 236,000 tons were shipped in and out of Catoosa, the most it has had since January of last year.

Port officials say shipments of things like steel are way down but the demand for agricultural products are way up.

More companies are deciding to ship by water, as opposed to highways, because it is cheaper.

Given the current economic climate, port director Bob Portiss is not sure what to expect for the rest of 2009 but says at least the year has gotten off to a positive start.

Portiss is also still pushing for economic stimulus money to deepen parts of the port's channel to 12 feet.

He says a deeper channel would mean more shipping capacity and more money for the local economy. The project would cost an estimated $160 million.