Burglary Suspects On The Run 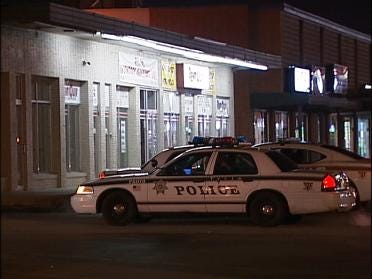 The Tulsa Police Department is searching for two suspects involved in the burglary of a rental store on Monday morning.

Police say the suspects broke into an unoccupied store after breaking the electric meter around 5:30 a.m. Police say they dropped into the Rent Quik Center at 52nd and Peoria.

Officers found two flat screen TV's, and a laptop computer outside the store. They also found the suspects car.

Both suspects were spotted, but police say they ran off into the darkness and haven't been seen since.

Burglary Suspects On The Run