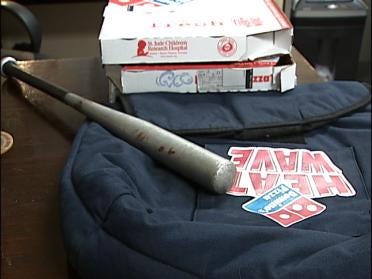 Authorities say Moler and two others lured Jason Rush to an empty apartment, then beat him with a baseball bat and robbed him.

Christina Hall is already serving prison time for her part in the crime.

A third suspect, Robert Peters, will have his preliminary hearing April 25th.