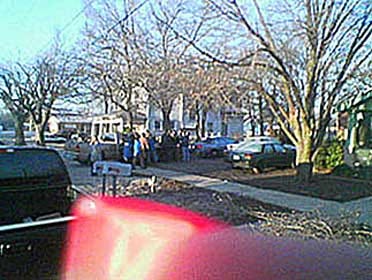 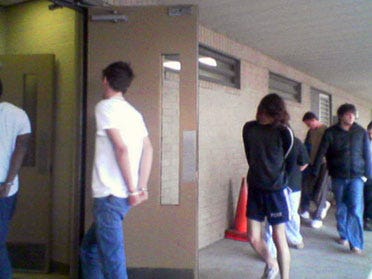 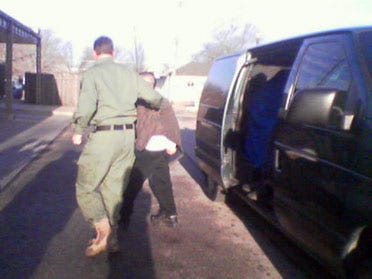 Thirty-three suspected drug dealers are off the streets and behind bars in Claremore.  They are not the big time dealers, making thousands every week.  Instead, they are the people who buy and sell, mostly to feed their own addictions.  News On 6 crime reporter Lori Fullbright went along with state agents and local officers on Friday's drug raid.

When communities have a drug problem and want help, they call the Oklahoma Bureau of Narcotics.  The Bureau has mobile operations teams that go into an area and make undercover drug buys.  They've been doing that in Claremore for three months.  That led to 40 arrest warrants and on Friday, they rounded up the suspects.

They found 33 of the 40 people they were looking for, people accused of selling marijuana, meth, cocaine and prescription drugs to undercover agents.

The mobile operations teams are effective because they bring in fresh faces.  Drug dealers often get familiar with local officers, even the undercover ones.

Two of the suspects were high school students, accused of selling marijuana.

Agents say their cases don't rely on the word of an informant.  Instead, all the buys are done face-to-face and are recorded on video.

In addition to disrupting the flow of drugs, agents hope it creates a ripple effect, where people will think twice about doing a drug deal, wondering whether the person they're dealing with is really a cop.

Police are the first to tell you drug use is a two-part problem, make arrests and help addicts kick the habit.  That's why the agents and officers are holding a town meeting on February 26th at 7 p.m. at the Claremore Community Center to talk about prevention and treatment programs.