33-year-old Randall Walker is accused of molesting a 15-year-old boy. Investigators say they were able to act quickly, because the teen did everything right.

News on 6 reporter Heather Johnson talked with the boy's father. He says what happened to his son is a wake up call for all parents. "I got a phone call from our son's team supervisor that he'd been sexually assaulted."

This Tulsa father asks that we not identify him or his son, as he shares a difficult story. Raising money for charity, a group of teens was dropped off in a south Tulsa neighborhood. The kids then individually went to each house, including Randall Walker's. "He had knocked on the door greeted him at the door, started talking about football, saying he was a coach. This that and the other he invited our son inside the house for a drink of water. As he passed our son the glass of water, the man started touching him and our son asked him to stop, then he forced his hand down the front of his pants and started touching his genital area."

The boy says he hit Walker as hard as he could, shoved the much larger man back and ran. He says Walker yelled after him to come back. After running out of the house, the boy came straight to a nearby Tulsa Fire station knowing it was a safe place to get help.

Tulsa Police Cpl. Randy Lawmaster, "He did everything very correctly and there wasn't any hesitation and he wasn't embarrassed to a point where he said I'm not gonna tell anybody for a few days, he went right then and told."

The teen's father says his son, thinking the man was harmless, did make a mistake going inside the house, it's one he doesn't want anyone else to repeat. "Parents really need to make the kids aware of what's going on out there, nice neighborhoods don't mean a thing. Everybody's got the attitude this will never happen in my family to me, this is a good warning it can happen to anybody anytime."

Heather was unable to contact anyone at Walker's home for a comment. Police say if kids do sell items door to door they should at least go in pairs. Even better, have a parent watching. 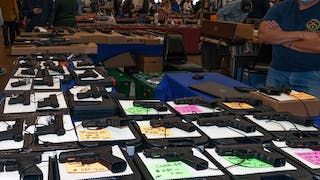 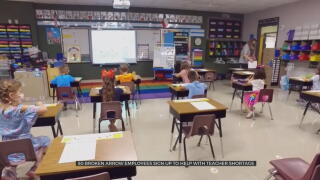 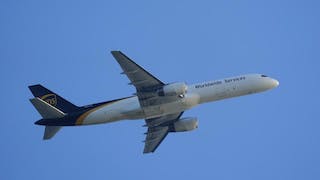 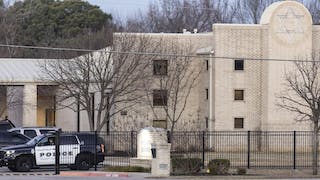 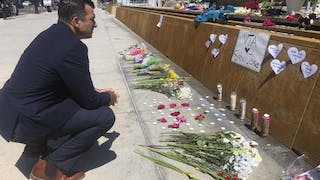