Frank Broyles stepped forward to introduce John Pelphrey on Monday -- but first, the Razorbacks' athletic director mentioned a man who used to have Pelphrey's new job.

The first name out of Broyles' mouth was that of ... Nolan Richardson?

"Nolan Richardson had a great quote the other day in the paper," Broyles said. "He said you don't hire a coach and make him fit. You hire someone who fits the job."

Reconciliation? Not quite. But Broyles' comment was fitting. Five years after Richardson was fired, he still looms over Arkansas basketball -- and the Razorbacks seem committed to bringing back his style of play.

Arkansas has introduced two coaches since Stan Heath was fired March 26. Dana Altman took the job April 2 but went back to Creighton the next day. Pelphrey has now taken over the program.

Pelphrey and Altman had one thing clearly in common: Both promised a return to up-tempo basketball at Arkansas. Altman said his team would press on defense and push the ball on offense. Now Pelphrey is preaching similar themes.

"I want our teams to constantly attack both offensively and defensively," said Pelphrey, who coached under Billy Donovan at Marshall and Florida. "I want our teams to be as disruptive as they possibly can. We don't want to let our opponents do what they do every day in practice. We want to make them feel uncomfortable."

That's how opponents felt when Richardson's Razorbacks won a national championship in 1994. Back then, Arkansas played a style dubbed "40 Minutes of Hell" -- and those are the memories fans long for. It's no coincidence that Altman and Pelphrey arrived with talk about picking up the pace.

"Arkansas has some of the greatest fans in college basketball," said Rick Pitino, who coached Pelphrey at Kentucky. "When you put that running and pressing style back in, it will be a great combination. John will do an unbelievable job bringing premier players into the program. It's a great fit."

Arkansas hasn't received much sympathy during its protracted search for a coach. The school fired Stan Heath because it wanted to, not because it had to. Heath made the NCAA tournament the last two seasons and did a good job rebuilding the program after Richardson's firing.

Heath's teams were exciting at times, frustrating at others. Attendance hasn't been great lately, but to some that sounded like a poor excuse to force Heath out.

After Heath was fired, Texas A&M's Billy Gillispie was a prominent candidate for the job. He ended up going to Kentucky.

"I'd talked to at least 10 of the best coaches in America," Broyles said. "They were fixed. They didn't want to move."

Arkansas hired Pelphrey, who at 38 is only a year older than Heath was when the Razorbacks hired him in 2002. Like Heath, Pelphrey came from a mid-major.

Pelphrey was the coach at South Alabama for the last five seasons. Heath was at Kent State for one year -- he took the Golden Flashes to the NCAA round of eight -- before heading to Arkansas.

The jury is still out on the decision to fire Heath, given how frustrating the search for a replacement became. But the Arkansas players sound ready to move on after hearing what their new coach has in store.

Pelphrey still has a lot to prove -- there are plenty of up-tempo basketball teams that aren't any good. The Razorbacks had no seniors this past season, and freshman Patrick Beverley was the SEC newcomer of the year. Expectations will be high in 2007-08.

But Pelphrey made an initial impression -- with his plans to take Arkansas back a decade or so. That, as much as anything, seems to be what this hire is all about.

"As a player and a coach who competed against Coach Richardson, I always admired and respected him," Pelphrey said. "I loved his style of play, '40 Minutes of Hell.' I really had a great admiration for how hard his teams played and certainly the way they won." 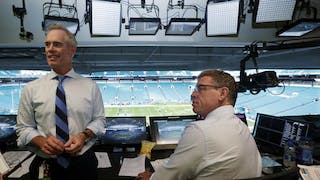 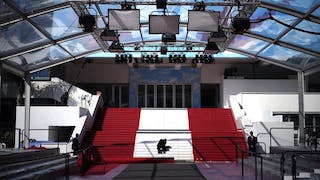 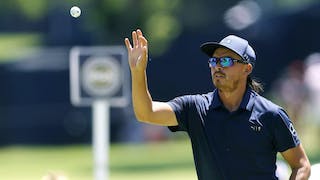 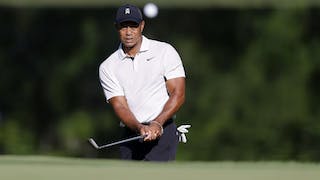 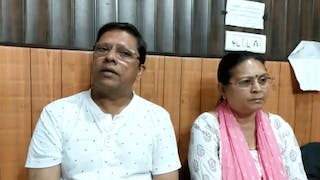 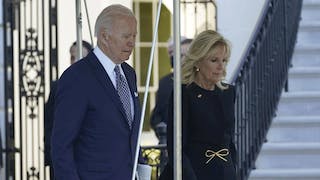