The series of car bomb blasts, which killed at least seven civilians, touched all corners of Baghdad. But it did little to disrupt a security sweep seeking to weaken militia groups' ability to fight U.S.-allied forces _ and each other _ as Iraq slips further into factional bloodshed.

The attacks, however, pointed to the critical struggle to gain the upper hand on Baghdad's streets. The Pentagon hopes its current campaign of arrests and arms seizures will convince average Iraqis that militiamen are losing ground. Yet each explosion is another reminder of the militants' resources and resolve.

Most of the latest resistance has come from Sunni factions, which perceive their Saddam Hussein-era influence slipping away as the majority Shiites extend their political muscle and bolster ties to powerful Iran.

In Baghdad's Dora neighborhood _ a longtime Sunni militant hotbed _ two parked cars wired with explosives were triggered as a joint U.S.-Iraqi patrol rolled past. The convoy was unharmed, but the blast killed at least four civilians and wounded 15.

Control of the Dora district, a once upscale neighborhood favored by Saddam's regime, is important as a gateway between Baghdad and the Shiite-dominated south. Two other car bomb blasts came as security forces moved through the capital, killing at least three civilians.

Outside Baghdad, troops also faced Sunni ambushes. In Buhriz, about 30 miles northeast of the capital, Sunni gunmen and soldiers from the 1st Squadron, 12th Cavalry Regiment engaged in a 20-minute firefight.

No U.S. casualties were reported, and the militant toll was not known. Separately, however, a U.S. Marine was killed in combat in Iraq's western Anbar province, a Sunni militant stronghold.

Even the first steps of the security operation display the sectarian divides complicating any plan to calm Baghdad _ which is key to begin stabilizing the rest of the country.

A leader of the main Sunni bloc in parliament, Adnan al-Dulaimi, claimed the U.S.-led sweeps have ``started to attack'' mostly Sunni areas. ``It should concentrate on those who are perpetrating the violence and terrorist acts in all districts,'' he said _ an apparent reference to the Shiite militia stronghold of Sadr City.

Around the capital, U.S. and Iraqi soldiers set up dozens of roadway checkpoints and conducted top-to-bottom searches of vehicles and motorbikes. Waiting in a snarl of traffic at one blockade, Mohammed al-Jubouri said people are willing to put up with delays so long as the security sweep shows some results after bombings that have killed hundreds of civilians this year.

``We are fed up with these stalling words,'' al-Jubouri said. ``We want only the security and stabilization.''

Mohammed Ali Jassim, a 40-year-old Sunni owner of a spare parts store, was hopeful the security plan will work. Jassim said he was forced to abandon his business in one of Baghdad's commercial areas, Sinak, where more than 50 people were kidnapped by gunmen disguised in military uniforms late last year. Jassim's brother was among the victims.

``I wish I could open my store again and send my children to their schools without fear of being kidnapped or killed,'' Jassim said.

But a supermarket owner in western Baghdad, Anwar Abdullah, claimed the security push is doomed for failure because most of the militants have fled the city in advance.

``It sounds like this security plan is going to affect us more than it will affect terrorists,'' he said.

After nightfall _ and the daily citywide curfew _ U.S. warplanes flew low over Baghdad in an apparent attempt to show the security push is gathering momentum.

Authorities also set up checkpoints ringing Basra, Iraq's second-largest city and the commercial hub of the Shiite-dominated south. The British military said the operation would last for 72 hours.

President Bush said Wednesday the Iranian government is providing armor-piercing bombs to kill American soldiers in Iraq, although he backed away from claims the top echelon of Iran's government was responsible.

Iraq also temporarily closed its borders with Syria on Wednesday. Washington and some allies have claimed Sunni militants have used Syria's porous border with Iraq as vital supply routes.

Meanwhile, another round of conflicting reports deepened the mystery about the whereabouts of radical Shiite cleric Muqtada al-Sadr, whose loyalists include the Mahdi Army militia.

Sami al-Askari, a top adviser to Iraq's prime minister, said al-Sadr traveled to Iran ``a few days ago,'' but he gave no details on how long the cleric would stay. He denied that al-Sadr left Iraq in fear of arrest under the security crackdown. But a lawmaker loyal to al-Sadr, Saleh al-Ukaili, insisted that al-Sadr is in Iraq and claimed the accounts of his departure were part of a ``campaign by the U.S. military'' to track down the cleric.

A statement from the office of President Jalal Talabani quoted him as saying that he has no information on al-Sadr's location, but he believed ``many of the Mahdi Army commanders have been instructed to leave Iraq to facilitate the mission of the security forces.'' 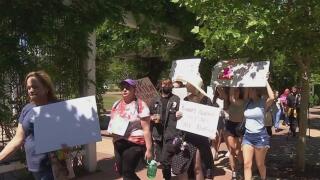 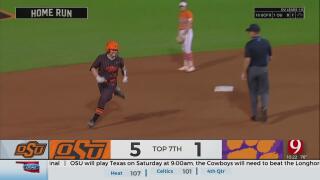 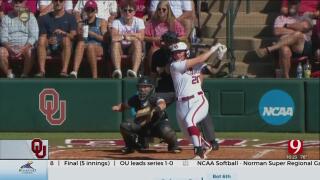 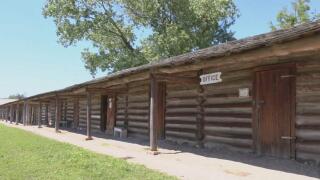 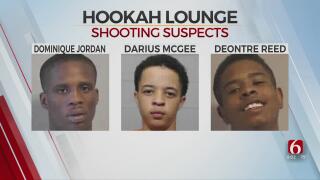 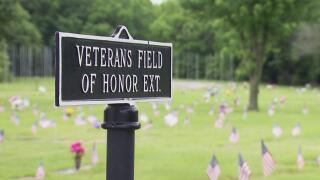