Marine gets 18-month prison term in death of Iraqi man


CAMP PENDLETON, Calif. (AP) _ A Marine private who pleaded guilty to reduced charges in the killing of an innocent Iraqi civilian was sentenced Wednesday to 18 months in custody.

Jodka III was part of a squad of seven Marines and a Navy corpsman accused of kidnapping 52-year-old Hashim Ibrahim Awad in the town of Hamdania, taking him to a roadside hole, shooting him and then trying to cover up the incident.

The military judge wanted to hand down a five-year punishment, but was bound by the terms of the plea deal. Prosecutors had sought 11 years.

As part of a plea deal, Jodka pleaded guilty Oct. 27 to charges of assault and conspiracy to obstruct justice, and prosecutors dropped other charges including murder and kidnapping. The deal required Jodka to testify. The judge said that if Jodka cooperates, he can receive a general discharge.

``I decided to plead guilty because in the end it was the right thing to do,'' Jodka said. ``I had to weigh in myself the need for truth as opposed to the loyalty to the squad I had bonded with in Iraq.''

The judge ruled after reviewing evidence including a video, made by the squad two days after the killing, in which the 20-year-old private participated in profane jokes about killing more people and car bombers.

The video showed Jodka and others atop a personnel carrier, possibly at dawn. It is not clear who is speaking at specific times.

A voice that appears to be the camera operator's says, ``J.J., say what you know,'' and then, ``You gonna kill some more (expletive) today?''

``Yeah,'' is the answer, apparently by Jodka.

Jodka earlier apologized to Awad's family, to his own family and to ``my Marine Corps whose highest ideals I have failed to uphold.''

Prosecutors say the troops intended to kidnap a known insurgent, but when they couldn't find him they seized Awad instead.

Under questioning by his civilian attorney, Jane Siegel, Jodka said he thought the man who was shot on the night of April 26 was a known insurgent. Asked if he would have fired had he known the man was not, Jodka replied: ``Absolutely not.''

Jodka described how, as the youngest and lowest ranking member of the squad, he looked up to fire team leader Cpl. Trent Thomas and squad leader Sgt. Lawrence Hutchins III for guidance and advice while in combat.

He said he had received little counterinsurgency training and said his squad's Arabic language interpreter had quit, leaving them unable to communicate with Iraqis.

Jodka was the first Marine in the case to get a plea deal. The Navy corpsman and two other Marines also have made plea agreements. The corpsman, Petty Officer 3rd Class Melson J. Bacos, was sentenced to 10 years in prison but will only serve one because of his plea agreement.

Jodka's mother, Carolyn Jodka, testified about the anguish of seeing her son brought to her in the brig in shackles, and asked the judge to consider her son's youth when sentencing him. 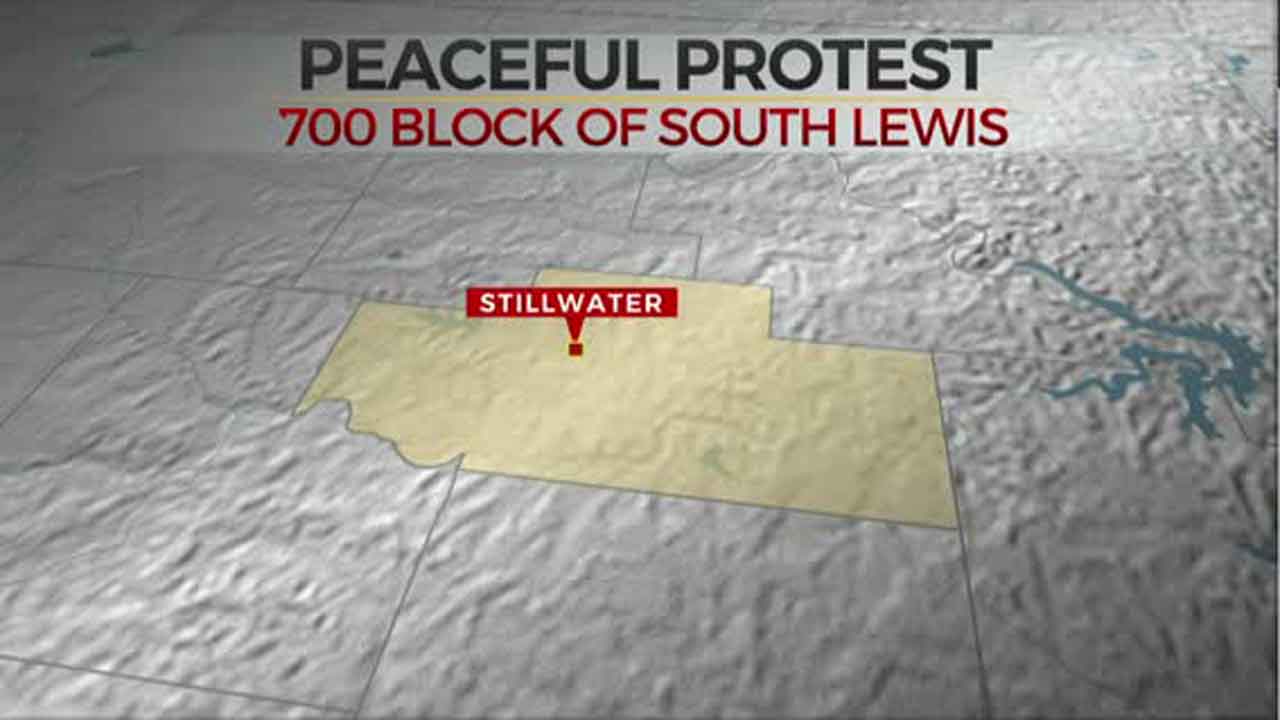