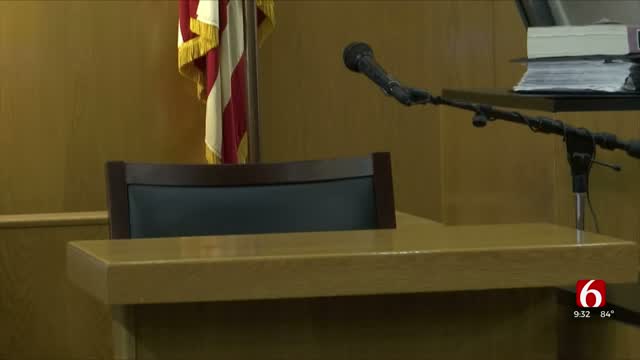 We've reported extensively on how tenants have been struggling to pay rent during the past few months, but the pandemic has also taken a toll on landlords.

We spoke to Nathan Milner, the owner of Milner Legal Group. They work with many landlords and property management companies on contracts, notices, leases, and evictions.

He said as tenants are struggling financially, so are landlords.

We told you earlier this week, a University of Tulsa law report shows out of nearly 1,400 eviction cases in January, 97 percent of those were for past-due rent.

TU said they expect to see that issue get even worse, as record numbers of people face unemployment.

Milner said there are a lot of people who've been served eviction notices in Tulsa County, who've never been through the process before.

"You have the repeat tenants that are consistently there, and who'd know it's at the courthouse, where it's at. But this situation provides a whole new aspect, you have a bunch of new evictions that nobody's had to deal with," Milner said.

Milner said it boils down to communication between those collecting the rent, and those paying it.

He said financial aid for landlords, would also help.

"From my end, I think you're seeing a lot of my clients and many other plaintiffs that are really trying to make those efforts to allow them leeway," Milner said.

Some advocacy groups are asking the governor to give financial relief to landlords so they won't be forced to evict people who can't pay their rent right now.