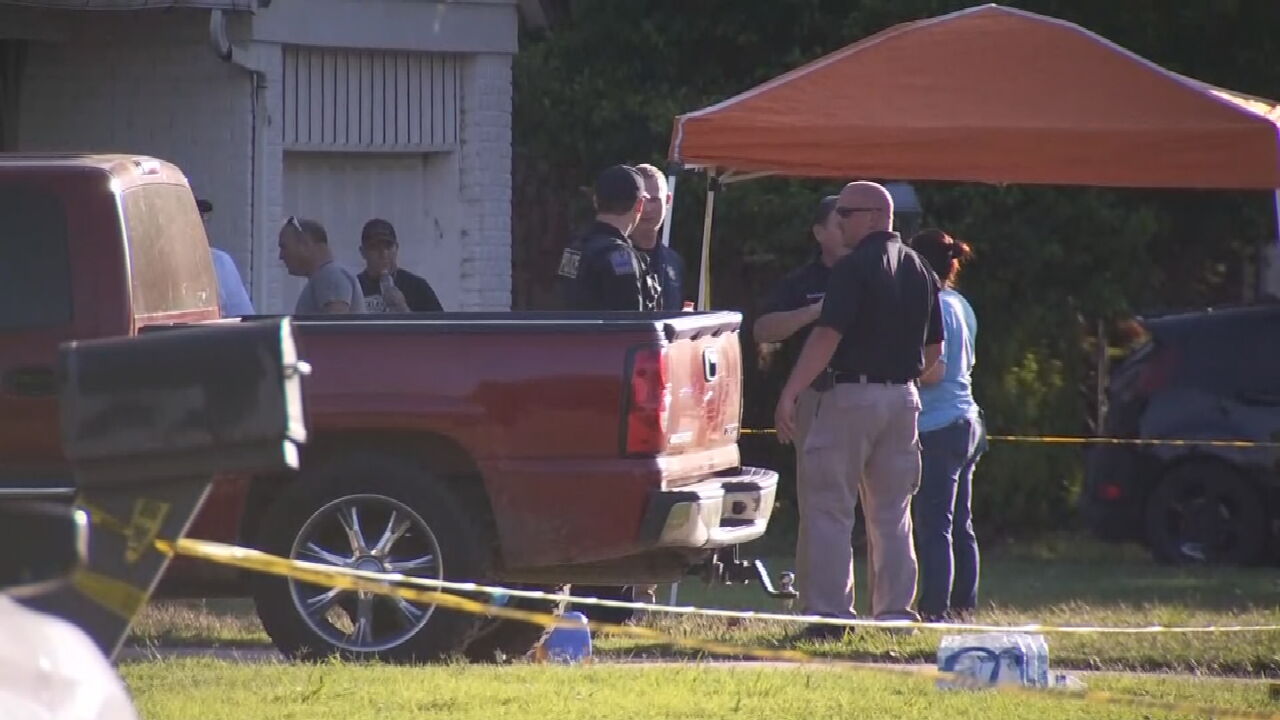 The Tulsa District Attorney's Office says the father of two children, who died after spending five hours in a hot car on Sunday, has been released from jail after surveillance video confirmed that the children managed to get into the truck on their own.

Detectives with the Child Crisis Unit say that footage from a neighbor’s home confirmed that Tegan and Ryan Dennis managed to get into the truck by themselves and tragically never got out. Investigators presented the information to the District Attorney’s Office and upon review by the judge who initially set bond the children's father Dustin Lee Dennis was released. No formal charges have been filed in this case.