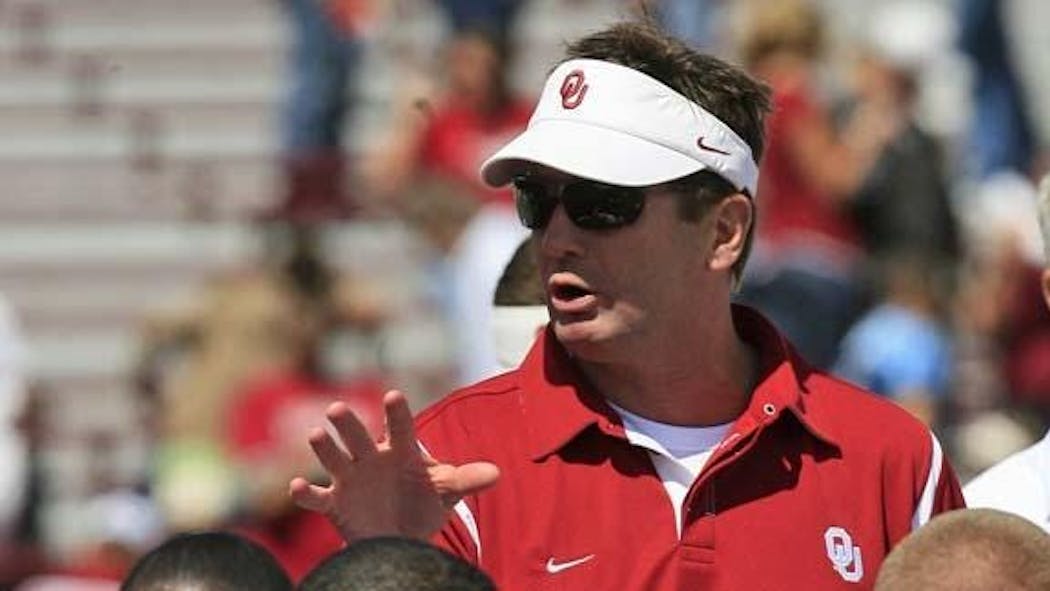 According to ESPN, Bob Stoops is among the newest nominees to the College Football Hall of Fame.

Stoops, led the Sooners to 10 Big 12 titles and one national championship in 2000. He retired in 2016 as the school's all-time winningest coach with 190 victories and 14 seasons with double-digit wins over his 18 season career at OU. Josh Heupel the quarterback for OU's 2000 national championship team is also among the nominees this year.

12,000 National Football Foundation members and current Hall of Famers will vote on the nominees with the inductees being announced in 2021.