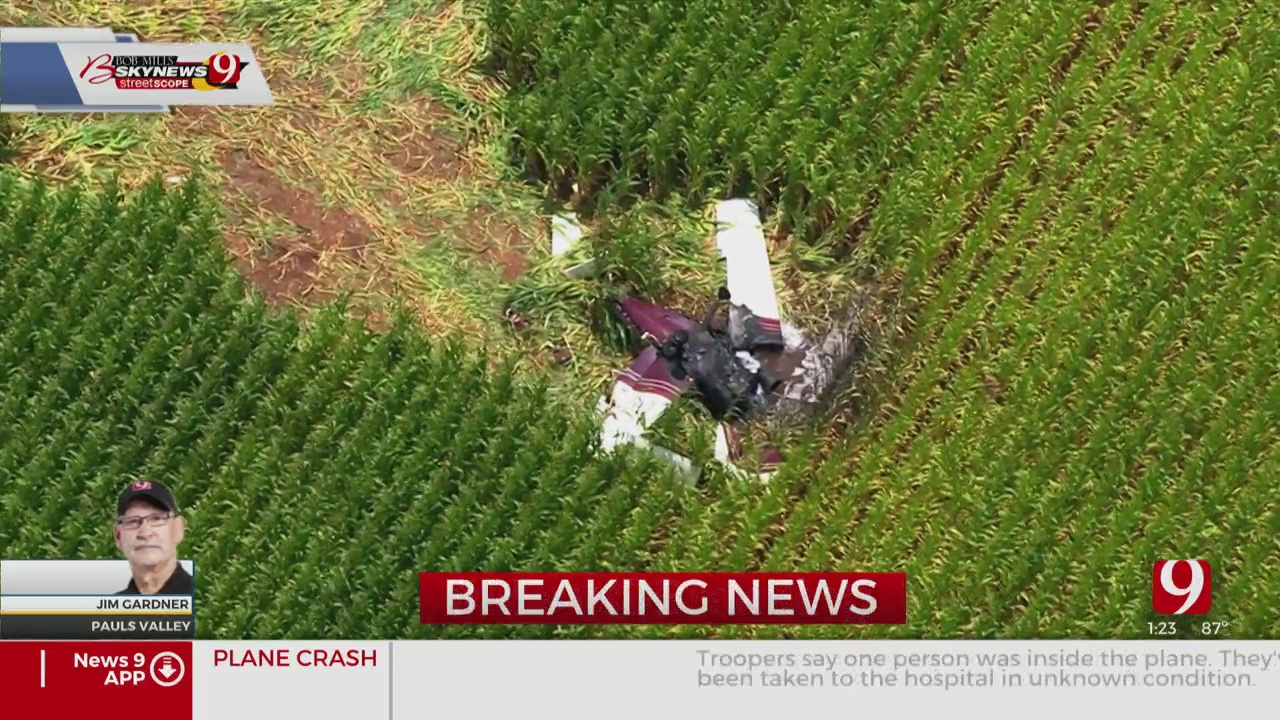 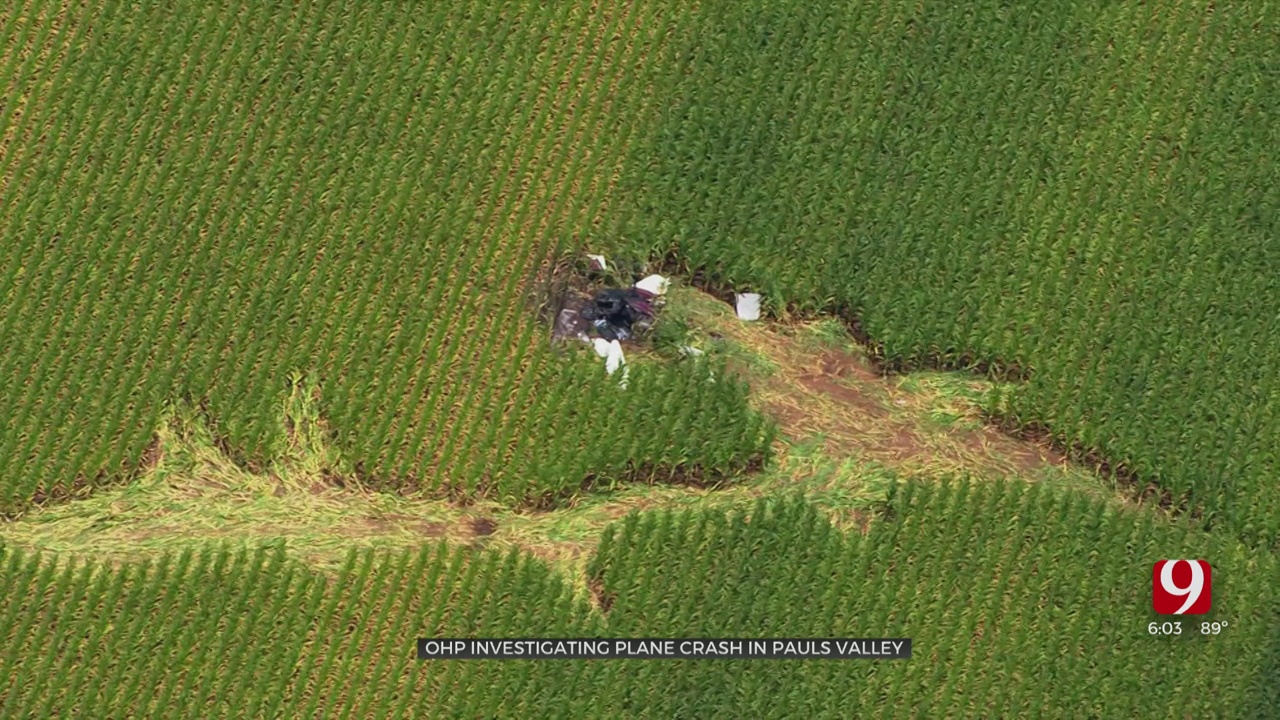 A plane crash was reported Monday near Pauls Valley in Garvin County.

The incident happened near Interstate 35 and Airline Road.

The pilot, identified as Thomas Whalen, was the only occupant. He was taken to Norman Regional Hospital with a minor head injury, Department of Public Safety public information officer Sarah Stewart said.

“Dr. Thomas Whalen is being treated at Norman Regional Hospital and is in good condition.”

Dr. Whalen works as a physician at the hospital where he is being treated. He took off from the University of Oklahoma Airport at 11:38 a.m. Monday and crashed 27 minutes later.

The Oklahoma Highway Patrol and the Federal Aviation Administration are investigating the crash.