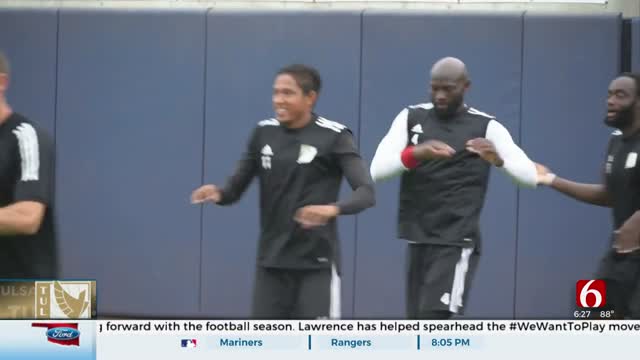 FC Tulsa holds the first home match of the season Wednesday night and hosts San Antonio FC. They are two of just four remaining unbeaten teams in the USL.

This is the first showdown of the season for the two of the top teams in Group D and it’s the first of three matches between the two sides. Two will be in Tulsa at OneOK Stadium and the other in San Antonio.

FC Tulsa is off to the best start in club history and has earned 8 points through four matches so far. Tulsa has scored at least one goal in every match this season and has six goals in its four matches.

That kind of offense is something Head Coach Michael Nsien hopes to continue in the home opener.