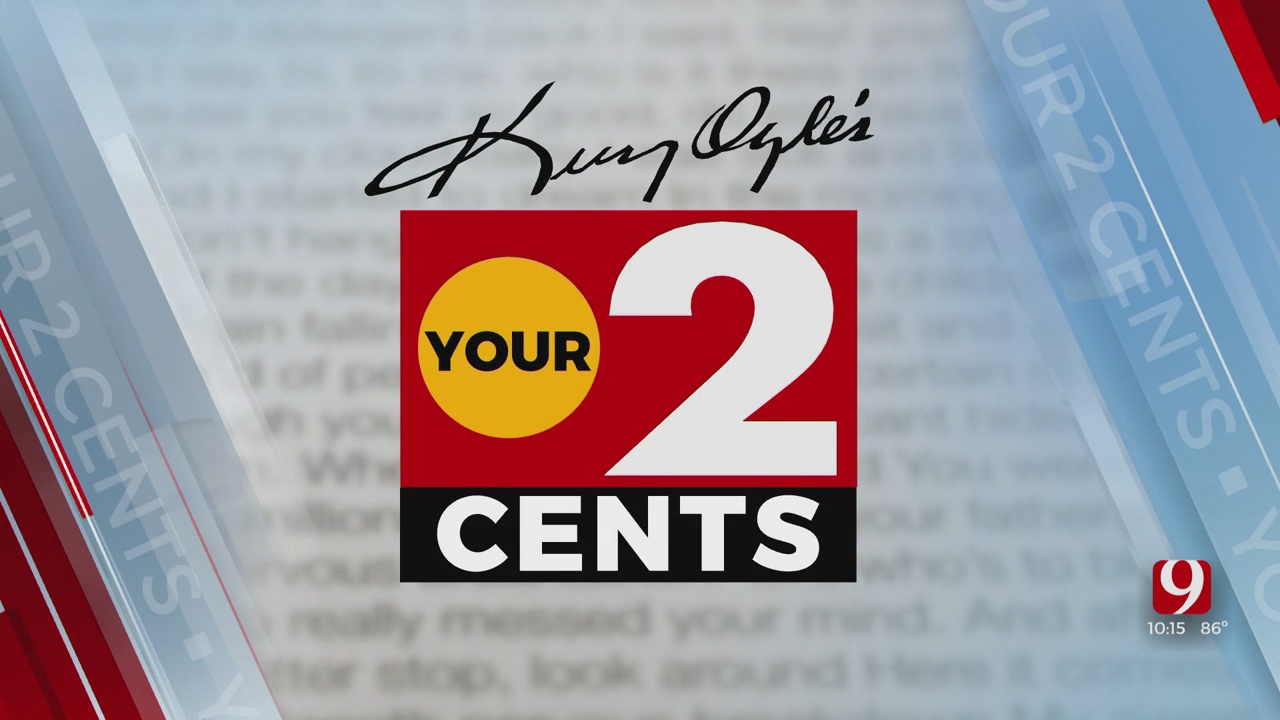 I support the Big 12's decision to move forward with the football season. I said Tuesday night create a bubble around the teams like the NBA has and limit the "in stadium" crowd to 25% capacity, which OU announced Wednesday.

Here's what you had to say about it.

Frank first: "No college sports until students are allowed back for in-person classes. If it's not safe it's not safe."

But Greg wrote: "This overblown reaction to a very survivable disease is atrocious."

Bill said: "I am a season ticket holder and have been for many years. If you are going to play have all the fans in the stands. If not don't play at all."

Brenda responded to that with this: "You are a selfish person. Do you NOT realize how many have died and how many are fighting to stay alive??"

Scott wrote: "It will mean nothing because so many teams are not playing."

From Jim: "It is way past the time to get back to "normal" and college football being played is a positive move. "

June doesn't see it that way though saying: "I'd rather see the players alive and well, can't they play later when we have a good vaccine???!!!"

Finally, from Michael: "The only thing Oklahoma cares about is the almighty dollar and not the athletes lives."