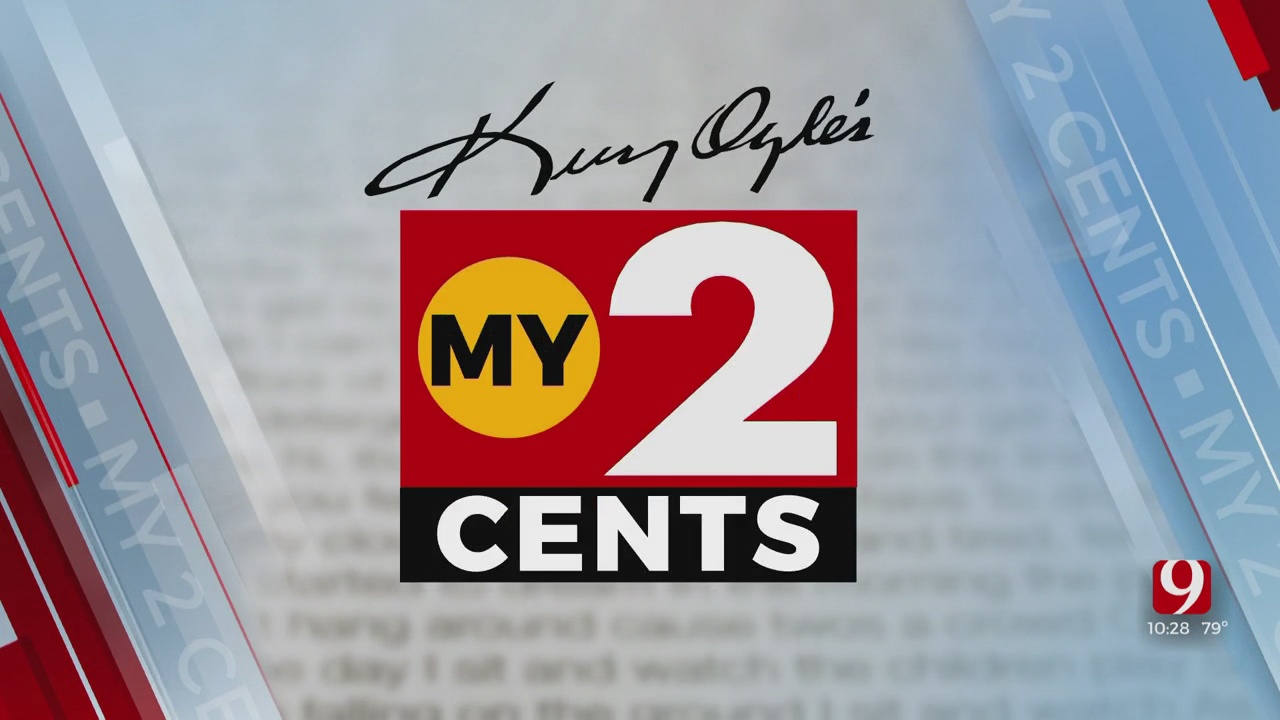 Covering the new Oklahoma County jail trust meeting sounds like it might be a bit of a snooze-fest, but when protesters came in with shouts and signs it became super-charged.

It's not final yet, but county leaders voted to pass $36 million the federal government gave the county to deal with the fallout of COVID-19 to the jail folks.

Protesters were furious, and took it out on the jail trust members, closing in on their dais while shouting them down.

The jail trust basically threw up their hands and said, "We didn't ask for the money."

I don't condone their actions, I think protesters everywhere have become emboldened by the unchecked rioting in Seattle and Portland, but I don't disagree with the questions they have.

The county jail doesn't have a $36 million coronavirus problem.

The inmates who broke out their window a couple of weeks ago and slid down10 stories of knotted sheets, weren't going to go get nasal swab tested.

They did it because the jail has long standing design and construction problems, but that's no excuse to use 75% of the County's CARES ACT MONEY to fix broken jail toilets.

I'm with the county treasurer who warned they'd better be prepared to explain to the feds why they sent so much coronavirus money to our problem plagued jail.