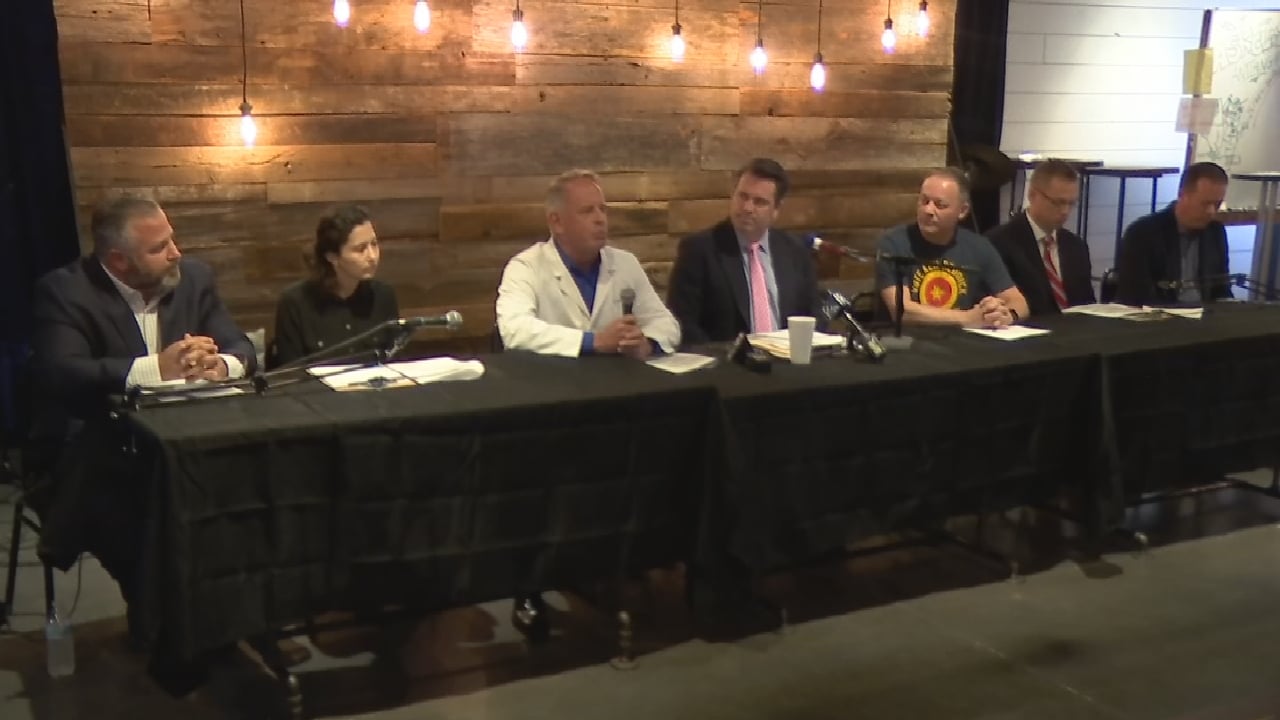 Some local doctors and citizens are suing Tulsa's Mayor over the mask mandate.

The lawsuit includes Tulsa Health Department and city councilors, saying the masks can make people sick and the mandate should be lifted.

One of the things the lawsuit said is that people are not wearing masks properly and could be causing more harm by spreading bacteria on the masks each time they are used.

“Lots of people have respiratory diseases and disabilities and genetic changes that make wearing a mask uncomfortable inducing anxiety, dizziness, brain fog, etc. and we have to understand that and we need to allow those people with those disabilities to make a decision for themselves," said Dr. Jim Meehan, MD.

Dr. Meehan along with several Tulsa business owners filed the lawsuit. Back in July when the mask mandate passed, Mayor G.T. Bynum said it was the right decision based on the advice of health experts.

"We're hearing from doctors from around the state that something like this should be put in place. We're hearing from the superintendents of all three of our school districts now that we need this in place," said Mayor Bynum.

The lawsuit said the mask mandate puts the burden of enforcing the ordinance on business owners, which puts them at risk for a potential lawsuit.

“They were made to be enforcers of the city ordinance. So when an employer is forced to enforce a mask mandate in their employees and they are also violating OSHA occupational safety and health administration regulations that’s a set up for a real problem," said Dr. Meehan.

News On 6 reached out to Mayor Bynum's office, Tulsa City Councilors, and Tulsa Health Department for a comment, but they said they cannot comment at this time since this is ongoing litigation.