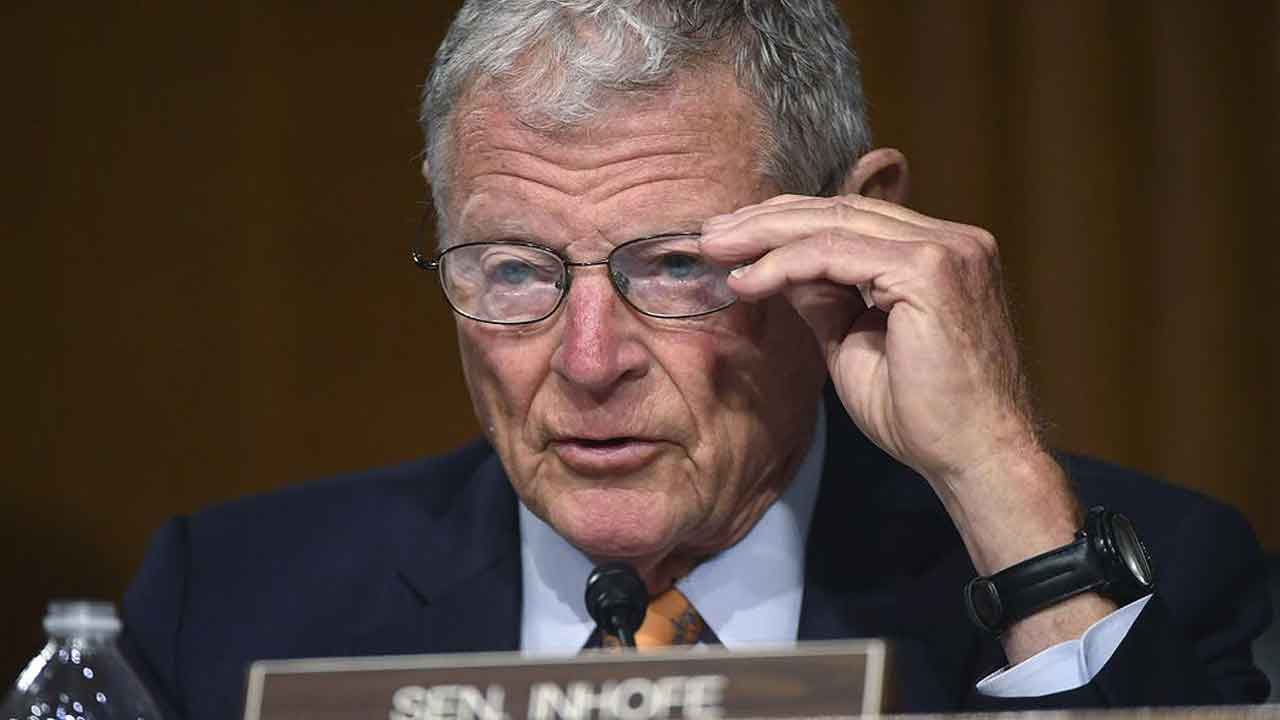 Jim Inhofe's quest for a fifth full term in the United States Senate appears to be going well, according to a poll released by News On 6 and News 9 Wednesday night.

That poll shows Sen. Inhofe with a 57.3% to 32.8% lead over challenger Abby Broyles, if the general election were to be held today.

Robert Murphy, the Libertarian candidate for Senate, got 2.3% in the poll, while Independent Joan Farr received 1.2% support.

Undecideds weren't insignificant in this poll, amassing 6.4% of those asked.

Inhofe won election to the U.S. Senate in 1994 by special election over former Rep. Dave McCurdy.