Sunshine And Clouds Continue For Your Thursday Morning 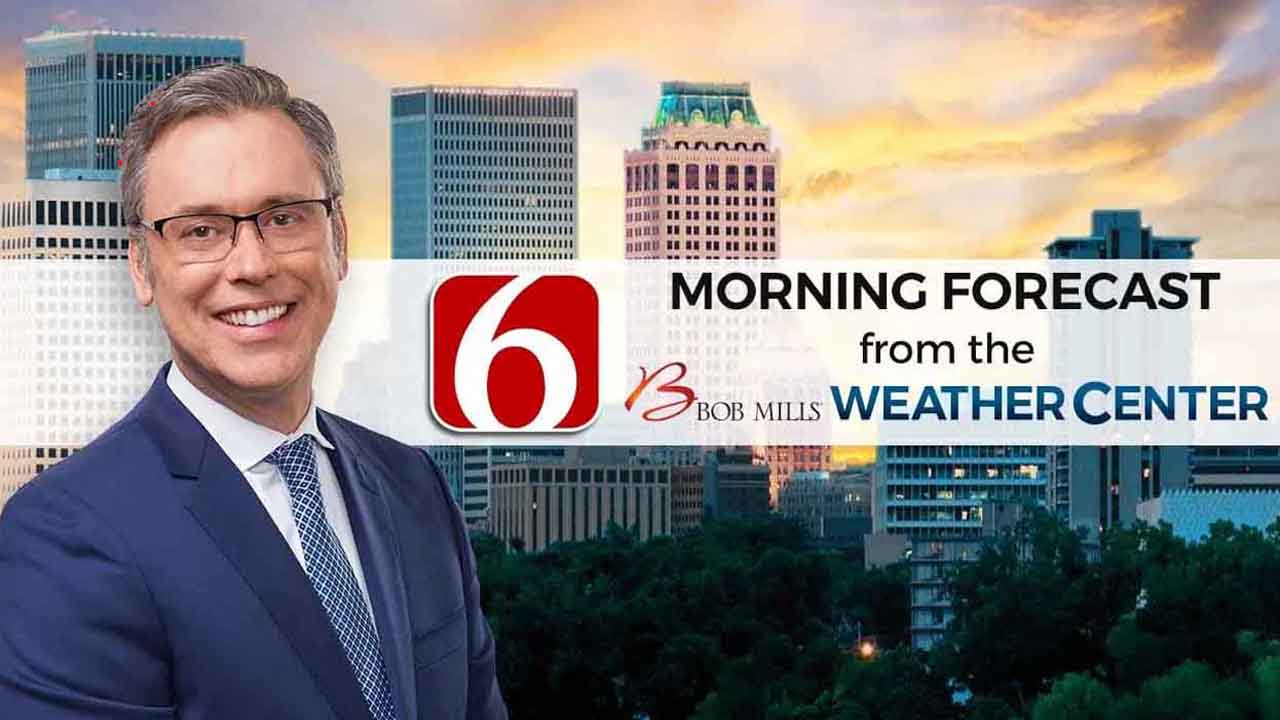 We’re another day closer to a spectacular weather pattern that will bring a great taste of fall weather across most of the state. Morning lows Friday through the weekend will drop into the 50s along with highs reaching the upper 70s to lower 80s along with abundant sunshine and dry conditions. Before this occurs, a few showers or storms will be possible today across extreme southeastern OK or northeast Texas, but away from most of our immediate areas of concern. A weak disturbance remains nearby this morning while low level moisture has attempted to move northward from the Ark-La-Tex region into southeastern sections of the state. A few showers or storms may develop where these features overlay, but well to the southeast of the metro. We’ll continue with some sunshine and a few clouds with highs reaching the lower or mid-80s along with northeast winds near 10 to 15 mph. A weak back-door front arrives from the Midwest and Missouri Valley later this afternoon and tonight bringing lower dew points (drier air) across most of the state. Dry air will allow for pleasant morning lows beginning Friday morning and even more noticeable through the weekend. A mid-level ridge of high pressure will be near the state this weekend allowing for mostly clear sky and fair conditions. The southeasterly surface winds will quickly return this weekend, but the return of low-level moisture is not expected until the middle to end of next week. Dry weather may also remain for most of next week. Sally is now a tropical depression but will continue to produce significant rainfall across the southeastern U.S. There remains a tropical disturbance in the southwestern Gulf of Mexico that may have some development over the next 48 hours. Some model data now supports an atmosphere that fosters strengthening in this general region for the next few days. We’re also tracking Hurricane Teddy in the Atlantic that should become a major hurricane later today. This currently poses no short-term threats to landfall but could be nearing Bermuda by this weekend. This tropical system may also have an outside chance to near the far northeastern U.S. coastal regions later next week.

And now for something completely different! We’re starting something new and you’re invited to join. You can now text the NewsOn6. Our number is 918-203-6557. Just like our other social accounts, we can’t reply to every message, but it’s another way, maybe even an easier way that we can communicate together.