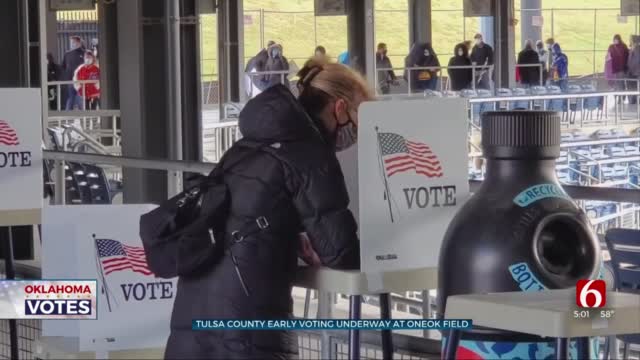 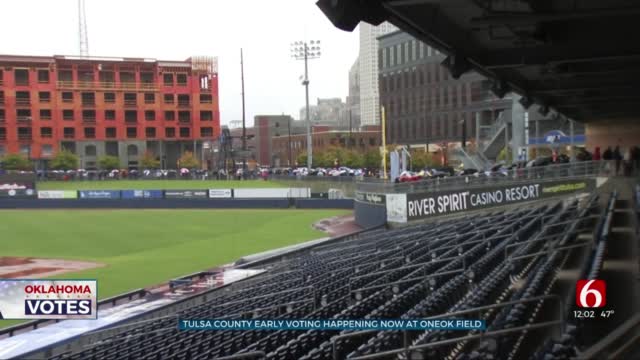 The polls opened at 8 a.m., but in Tulsa County a long line formed before then and has continued.

The election board reported that on the first day of early voting, as of 6 p.m. 3,799 people have already cast their ballots.

The election board also said that everyone who was in line at 6 p.m. will get to cast their ballot Thursday.

News On 6's Emory Bryan has the story.