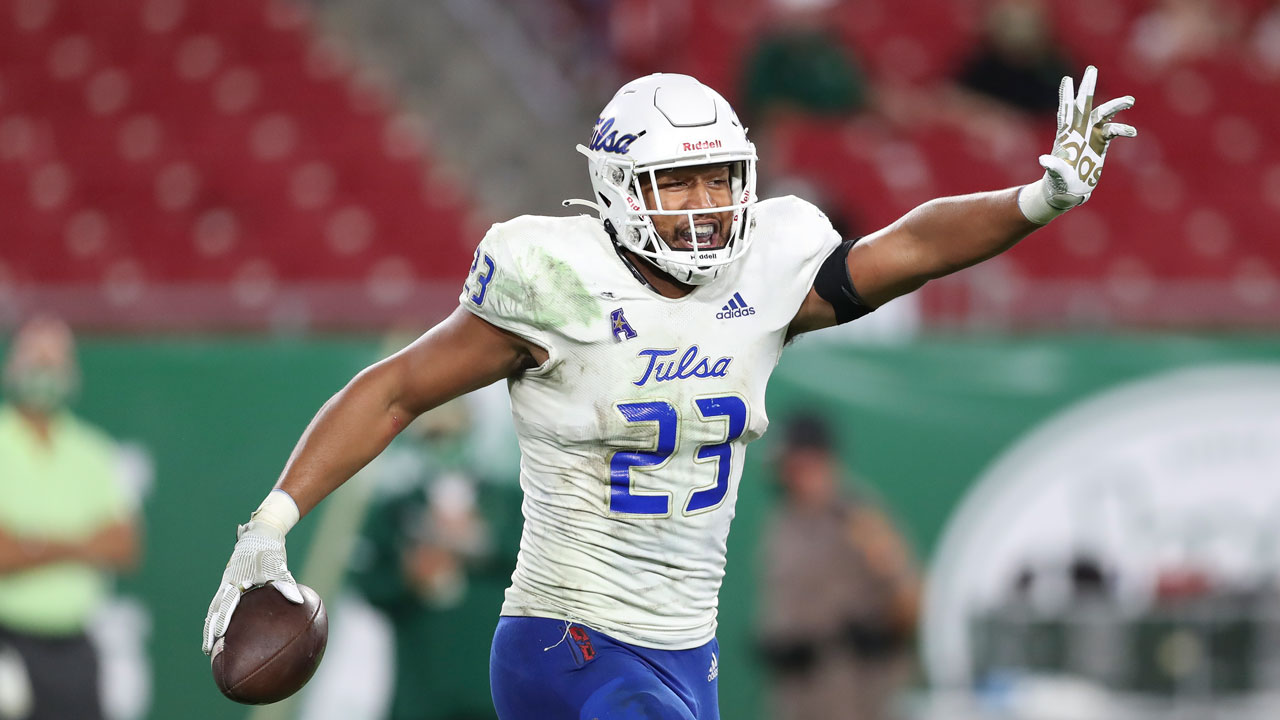 Tulsa linebacker Zaven Collins was selected as the winner of the 2020 Bronko Nagurski Trophy on Wednesday.

The trophy is awarded to the best defensive player in college football by the Football Writers Association of America.

Among Collins' highlights, this season was a 96-yard interception returned for a touchdown to help the Golden Hurricane defeat Tulane in double overtime on Nov. 19.