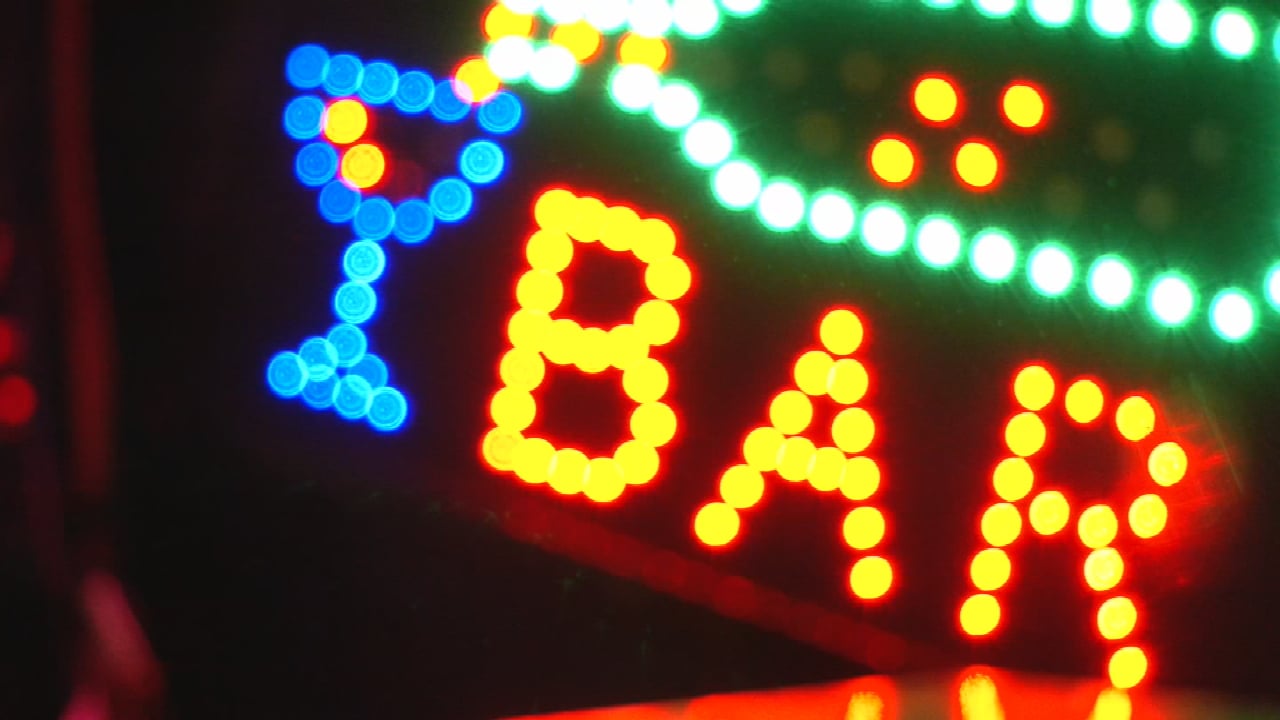 Oklahomans will be able to ring in 2021 at bars and restaurants despite the governor's 11:00 p.m. curfew.

A restraining order in an ongoing legal battle between a few bar owners and the state means bars temporarily won't be cited if they stay open past 11:00 p.m. Technically the order allowing later hours only applies to the six bars named in the lawsuit, but ABLE - the agency in charge of enforcing the governor's restriction won't enforce it for any bar until the court makes a final decision.

Part-owner of Ray's Speakeasy in Tulsa Mary Glory says not being able to open for New Year's Eve would've been devastating.

"Telling us that we can't be open past midnight on New Year's Eve, you're cutting our throat. That's the biggest night of the year," she said.

The attorney representing the six bars in the state lawsuit Frank Urbanic says staying open later on NYE will be a tremendous financial boost at a time many businesses are struggling.

“They’re thrilled because they have lost so much money from all the COVID-related restrictions,” he said.

"So many of these bars and nightclubs were on the verge of going out of business."

The hearing that could've reversed the decision was scheduled to take place Wednesday but has been moved to January 8th.

"It is just one week, but it is a huge week for these businesses," Urbanic said.

Glory says the cost of closing early quickly adds up for both the business and its employees.

"It knocks my bottom-line by about four thousand dollars a week. My girls end up taking home about four to five-hundred dollars less a week ... That's the difference between being able to pay rent, electricity and feeding your babies," she said.

She says opening late without worrying about repercussions from ABLE will directly impact families.

"Oh, they were ecstatic. That means one of my girls won't be getting evicted with her four kids," she said.