By: Kristen Weaver, News On 6 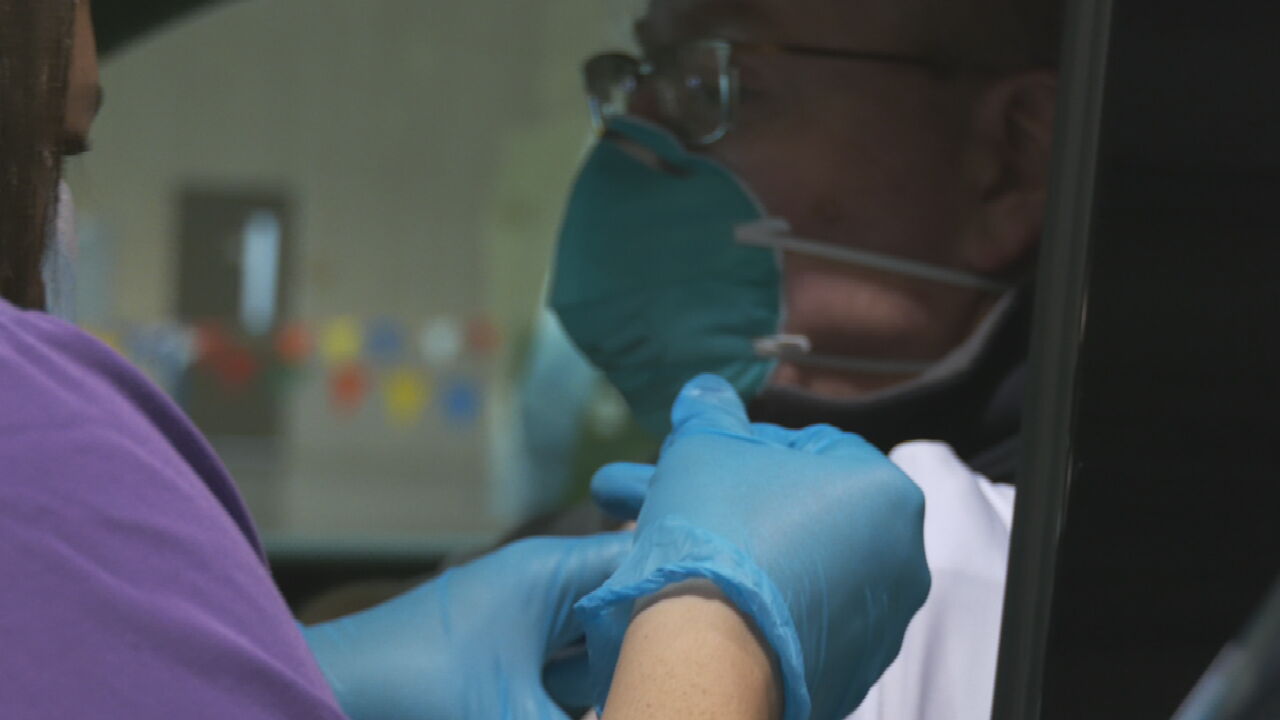 Oklahoma has distributed thousands of vaccines in the past few weeks.

The Tulsa Health Department began distribution two weeks ago and now they're beginning phase 2 of the vaccination plan But they said that doesn't mean everyone in phase 2 can get the shot right away. The health department says first responders and some health care workers fall into phase 2 two and they're next in line to get the vaccine.

It's been only two weeks since health care workers distributed the first COVID-19 vaccine in Tulsa county since then, thousands of people have rolled up their sleeves.

She said the vaccine has been given mostly to people in phase one so far, which includes frontline workers and long-term care facilities. Now, they're starting on phase 2.

"First responders in Tulsa county can access the vaccine this week and go through the health department drive through," Niemitalo said.

Niemitalo said other health care workers like those in urgent care clinics in phase 2 can also get the shot right now but she says there is a tier list within phase 2 and it's not open to everyone yet.

"We're working together to get this vaccine into the arms of the people that will make the most impact," she said.

On Tuesday, the state health department announced it's opening up distribution points called PODS for people in phase 2 at places like schools and fairgrounds, and the state says it will just be a few weeks until others in Phase 2 like people older than 65 will be able to get the shot too.

"The COVID vaccine is a bright spot of the end of a really difficult year," Niemitalo said.

After first responders and some health care workers, the next tier of phase 2 is adults 65 and up, and after that, it includes teachers and public health workers.