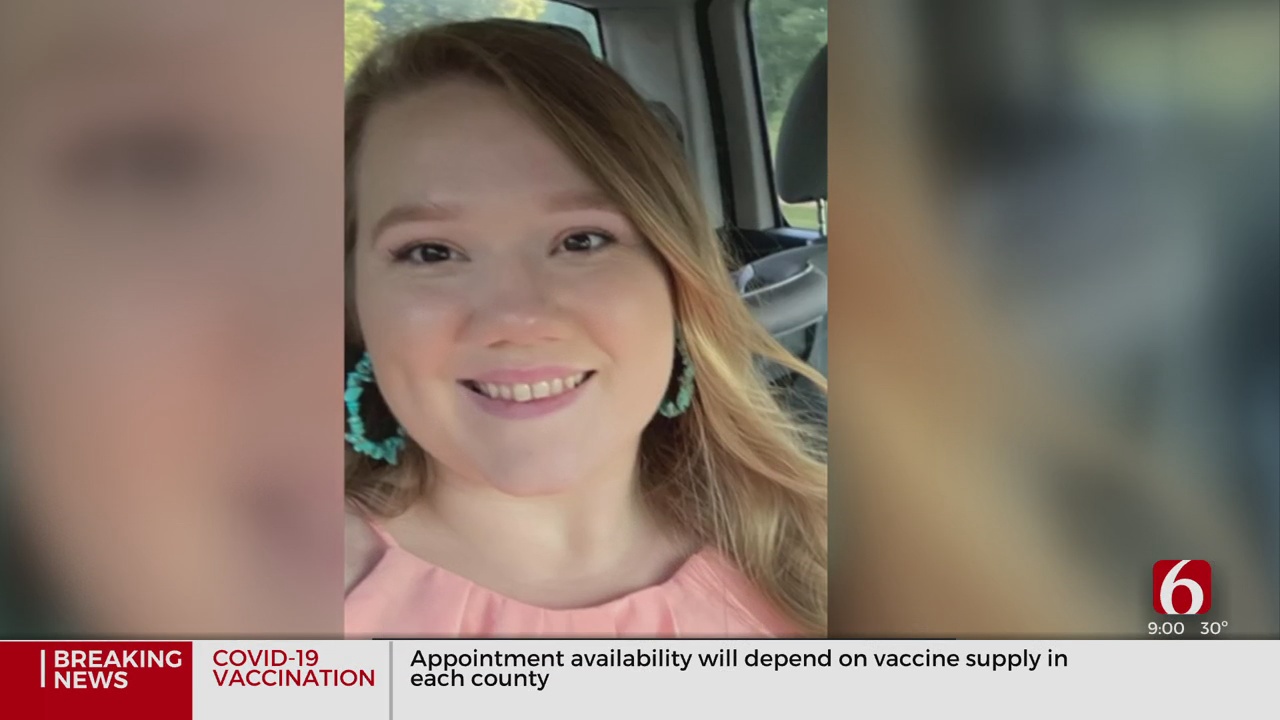 Investigators released new information Sunday regarding a homicide in Nowata.

Authorities with the Oklahoma State Bureau of Investigation claimed a man killed his wife and then caused a disturbance at a nearby gas station.

Jacob Kimball, 22, had his child with him when he was arrested at a Casey’s General Store on Saturday morning.

The OSBI said it found the suspect’s wife, Heather Kimball, dead at their home. Investigators said the victim was shot several times.

Nowata police said the investigation began with a disturbance call at a gas station on Highway 169. Officers said there was a car accident and then a fight broke out involving the suspect.

Authorities have not yet released an update with the Kimball’s child.