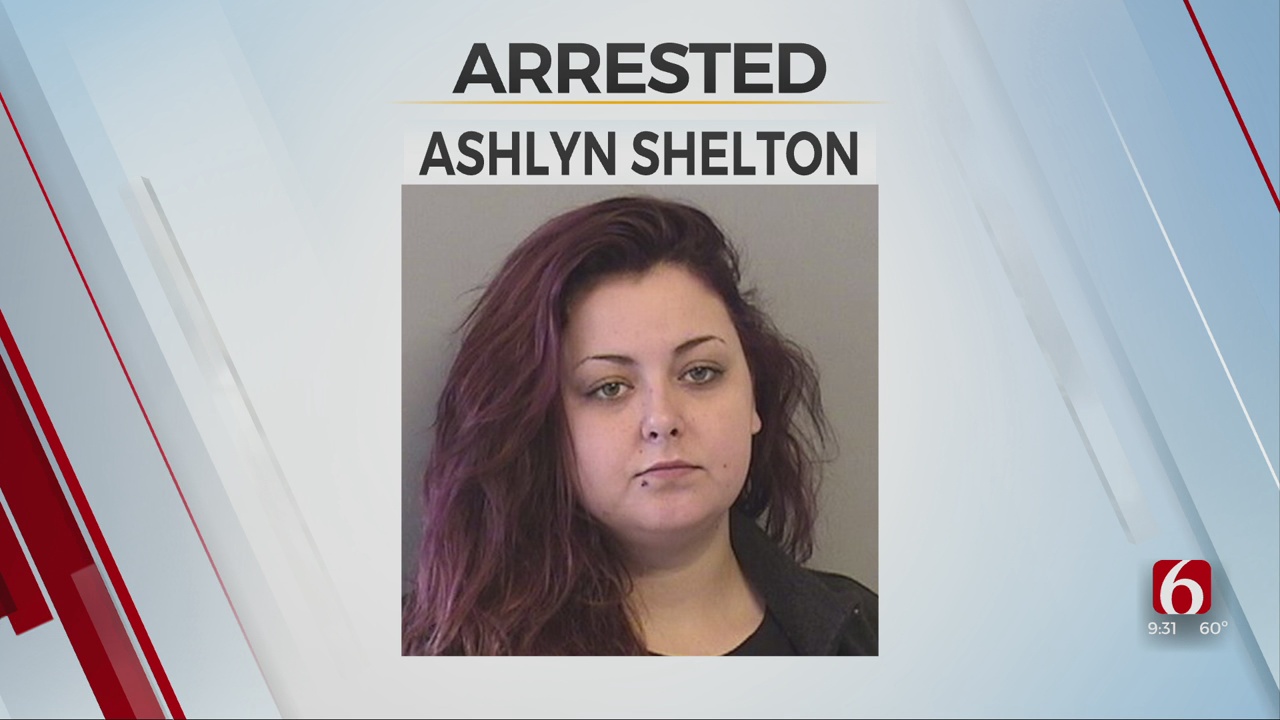 Broken Arrow Police said a woman gave them a fake name when they pulled her over for a traffic violation.

They said the woman did it because she didn’t want the officer to know she had an escape warrant, so she gave her friend’s name. However, she didn’t know that friend also had a warrant, so the woman was taken to jail anyway.

Police said that’s when Ashlyn Shelton admitted what she’d done and they booked her into jail for false impersonation.

Records show she escaped from the Oklahoma City Correctional Center where she was serving time for convictions in Rogers and Tulsa Counties for burglaries, stolen vehicles and concealing stolen property.