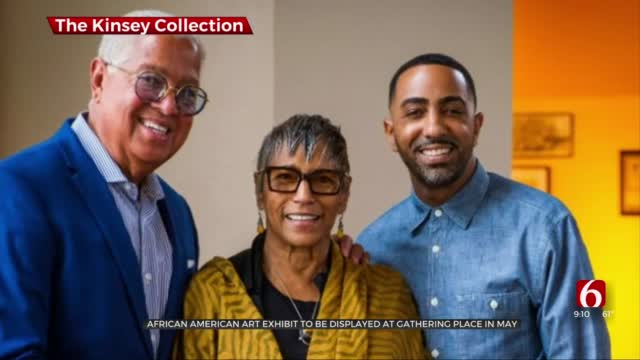 Next month, an African American art exhibit seen by millions is coming to Tulsa's Gathering Place.

The Kinsey Collection is a huge collection of African American art and artifacts, and during the race massacre centennial, the curators say Tulsa is the best place to display it.

Bernard Kinsey, his wife Shirley Kinsey, and their son Khalil Kinsey have curated more than 700 African American art pieces and artifacts. They have traveled all over the world sharing their display to millions of people, and now it's coming to Tulsa.

"Our focus has been, ‘how do we tell the story of African American accomplishment and achievement,’" Bernard said.

Bernard said their oldest piece dates back to the 1500s and said it's a way to share American history through an African American lens.

"The idea is to give our people a voice, personality, and a name," Bernard said.

Gathering Place announced part of the collection will be here at the end of May.

Khalil, the Chief Curator and General Manager for the collection, said the timing couldn't be better.

"It's extremely powerful and important for us to be a part of this,” Khalil said.

Khalil has been meeting with Greenwood leaders and Tulsans to get an idea of how to best curate the collection for Tulsa, for the Race Massacre centennial on May 31 and June 1.

He hopes to inspire and educate many people with the items they choose to display here.

"The events were atrocious, we can never downplay that," Khalil said. "What we like to focus on is that common thread of empowerment and community."

The exhibit is set to open on May 22 at the Boathouse in Gathering Place and run until the end of June. 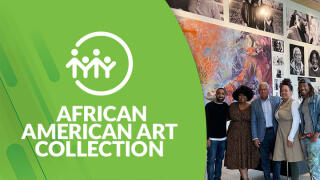 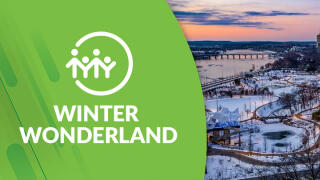 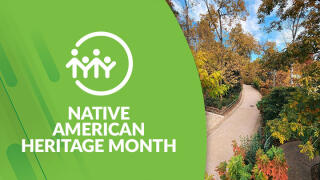 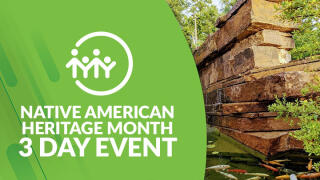 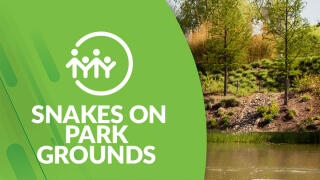 News On 6 Officials with Tulsa's Gathering Place addressed rumors being spread about venomous snakes in the park. 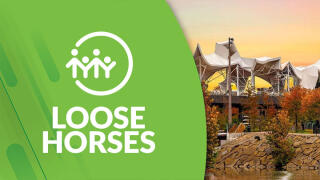 News On 6 Pets are not allowed at Gathering Place except for special events, but some horses didn't get the memo.
View More Stories 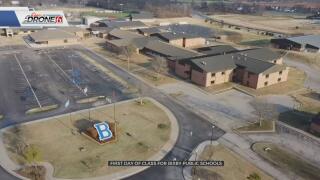 News On 6 Students are heading back to class as the new school year begins in Bixby on Tuesday morning. 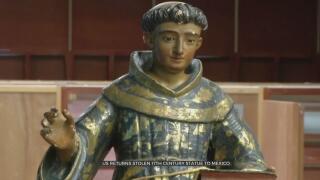 CBS News The United States has helped Mexico recover a 17th-century statue of Saint Antonio de Padua that was stolen 20 years ago from a church in the country's south. 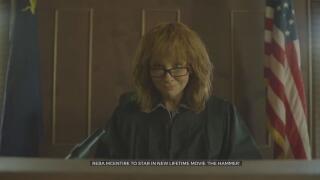 News On 6 Oklahoma's own Reba McEntire is set to star in a new movie. 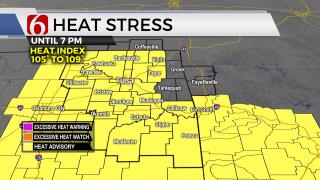 Alan Crone Summer heat continues, but some relief could soon be in sight. 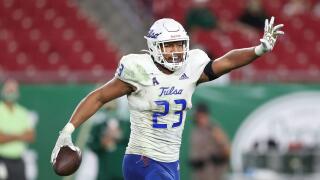 News On 6 Football season is approaching in Tulsa. 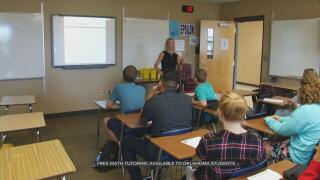 News On 6 Parents can now sign up their students for free math tutoring through the Oklahoma State Department of Education.
View More Stories