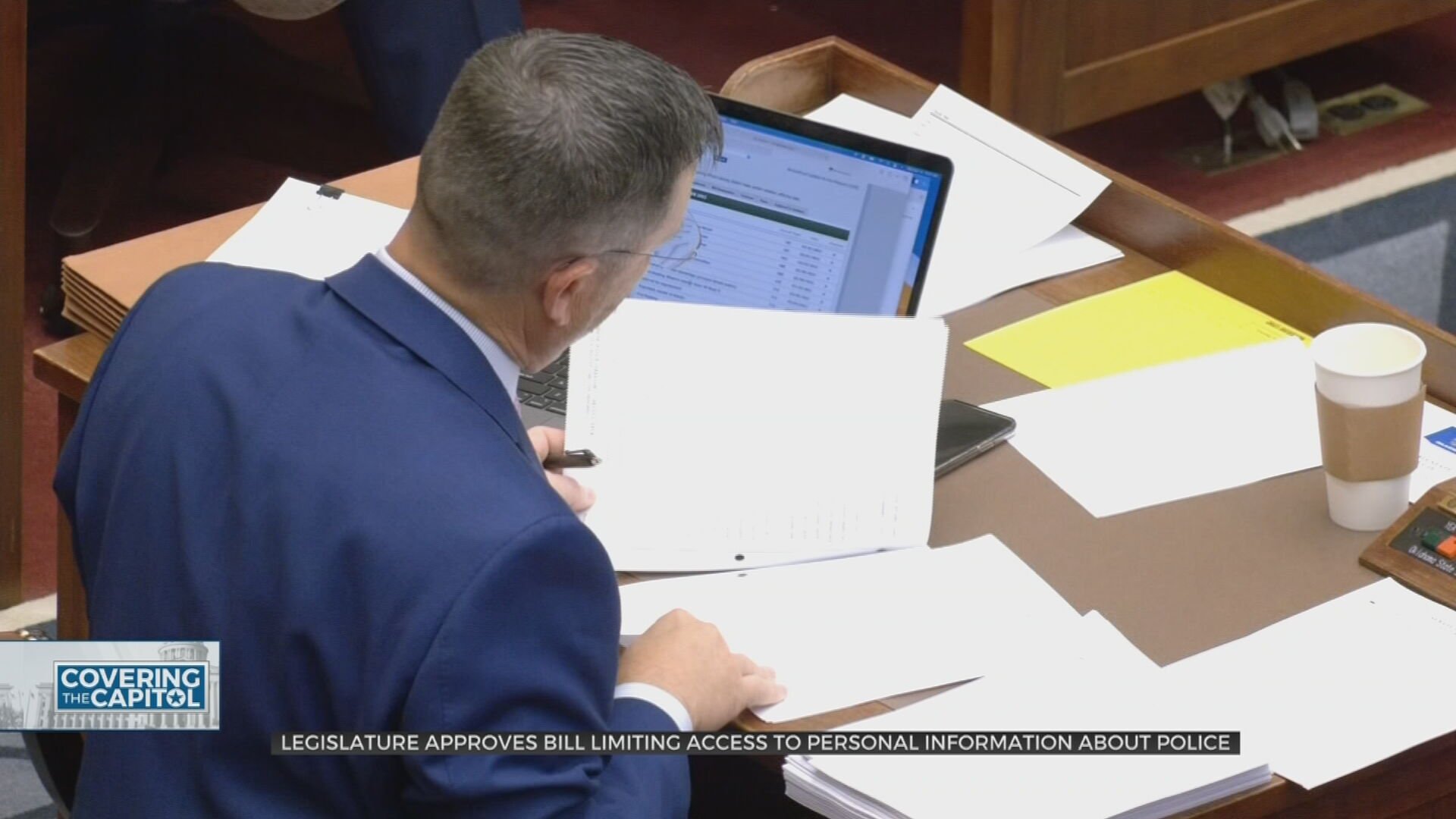 Lawmakers debating on the Senate Floor agreed none of them of want to see law enforcement officers or their families harmed. However, some argue the bill goes too far in banning some photographs of police.

“If an officer has a name badge on, which they wear, and a bystander takes a picture of that officer and that badge is showing, could be a violation under the statute?” Minority Leader Kay Floyd, D-OKC, asked.

“That would be correct, and that is the point of it - to make sure to protect that personal identifiable information,” Bullard said.

According to the bill's author, the photo or video could only be posted with the officer's name badge blurred out.

Sen. George Young, D-OKC, said lawmakers should be more concerned with fixing the root causes of police misconduct, instead of passing laws that could hinder accountability.

“The foundation of this bill is to keep institutional racism alive,” Young said. “Many of you may not agree with that, but you've got to look at it beyond your own positions and look at it through the eyes of others who this type of legislation would impact.”

Those found guilty of violating the law could be punished by up to six months in jail and $1,000 fine.

“This bill is not stopping anyone from taking a video and posting that video,” Bullard said. “But where the line that we are drawing is that if you were going to use that video to doxx someone on a personal manner, that's where we have to draw a line.”

The bill also allows officers the request the county assessor not make their information available on the internet.