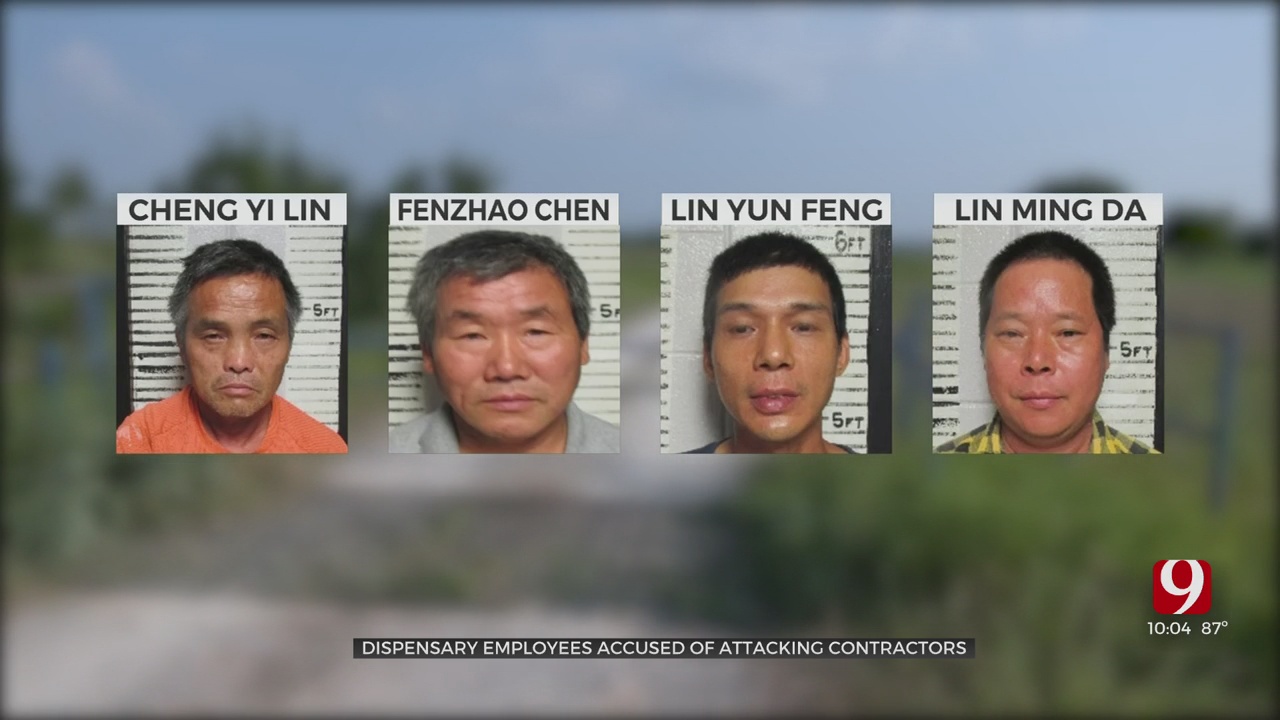 Just before midnight on July 22, Garvin County dispatchers received a 911 call of an assault in progress at the grow operation located on E County Road 1630, northwest of Elmore City.

“We found that there was a couple of men from (Oklahoma City) that was working on some air conditioners,” said Garvin County Sherriff Jim Mullett.

The medical marijuana grow employees were upset with the company. One who’s clientele are grow operations across the state, the sheriff said.

“(The grow employees) are real adamant that this company did not produce what they wanted to produce, and the air conditioners weren’t working,” said Mullett. “The air conditioning company is stating that they owed them a large amount of money.”

“One gentleman ended up in the hospital with an eye wound, possibly a broken bone in his face,” said Mullett. “The witnesses stated that there was a pipe and a board that was used for the assault.”

The medical marijuana grow operation was found to be legally operating.

After inspecting, Mullet said the Bureau of Narcotics found only minor violations.

“It doesn’t matter what kind of industry you’re in,” said Mullett. “If you’re not following the law, we are going to get involved in that.”

The four men accused of the assault have since bonded out of jail. They’ll face a judge on August 20.