By: News On 6, William Blanchette 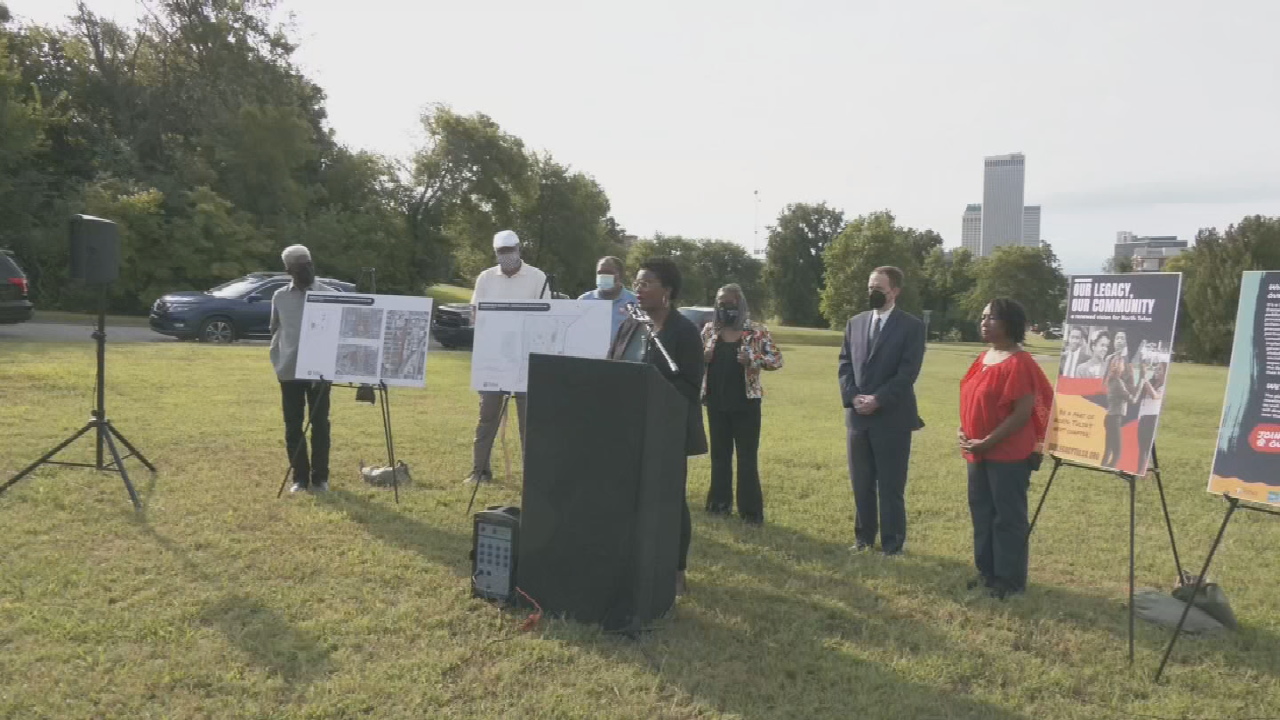 Tulsa leaders say they're ready to redevelop more than 50 acres of land in and around Greenwood. It's called “the Kirkpatrick Heights Greenwood Master Plan.”

Tulsa leaders say the goal is to achieve the community's dream for the area, while at the same time highlighting the history of Greenwood.

“We have already hired a consulting firm; they will then subcontract with local community engagement firms to engage with the community in the process,” Councilor for District One, Vanessa Hall-Harper said.

Councilwoman Vanessa Hall-Harper is part of the leadership committee appointed by the mayor. Members were selected based on their current and past leadership in Greenwood and North Tulsa.

"This land was taken during urban renewal, and it was used in eminent domain, so that's why this land is all vacant,” Hall-Harper said

Hall-Harper says they'll be responsible for overseeing the growth of 56 acres of land in and around Greenwood. She says the community will play a big part in this project.

"There is going to be housing, affordable housing. That's going to look like the business and business ownership, land ownership,” Hall-Harper said.

"Selecting vendors that will bring expertise both in land use planning but also in strategic planning and in community outreach,” Mayor G.T. Bynum said.

Mayor Bynum says the city's role in the Master Plan is to use its budget to help achieve the community's vision.

"Transportation and infrastructure options, these are things we can bring as a city,” Mayor Bynum said.

"It is so important realizing and understanding the history of this space, where we need to go,” Hall-Harper said. “I would like to see multiple developers in this space, certainly black developers. I'm very focused on that.”