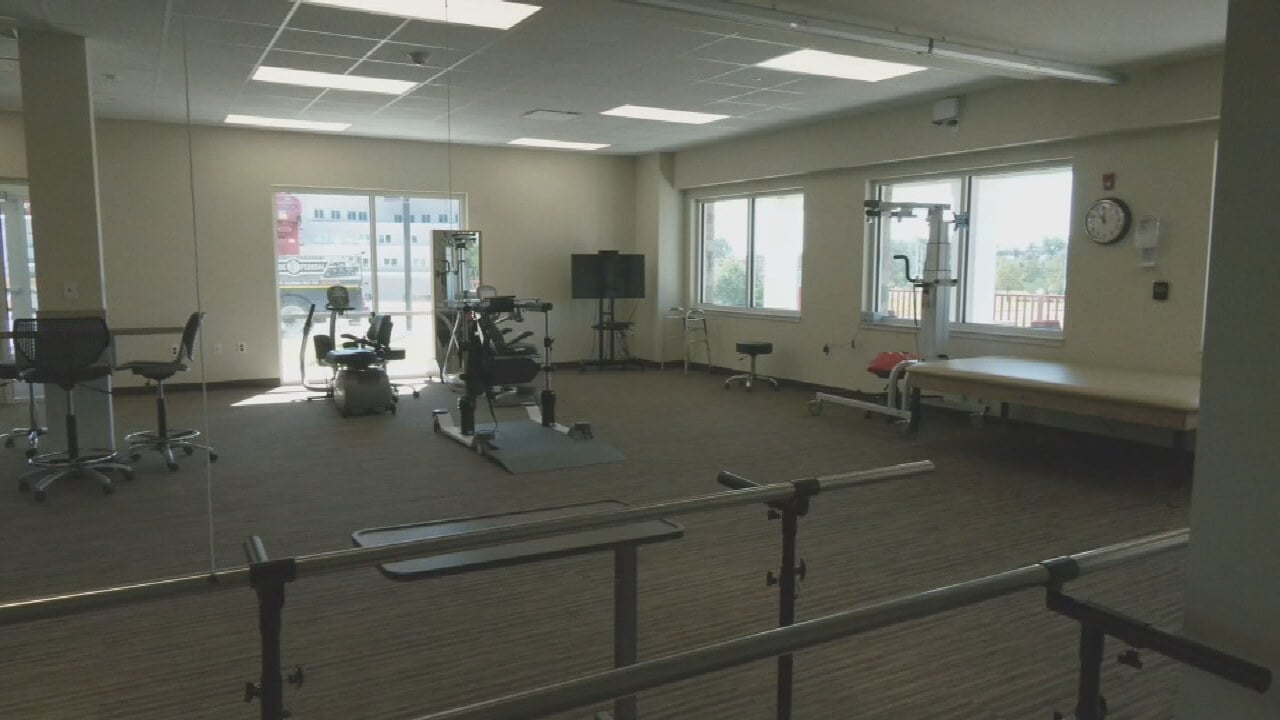 Wednesday, a new rehab facility is opened to help treat patients who need a temporary location to heal, after an injury or surgery, before they can go home. The opening had to be delayed a short time because it was hard to find enough staff.

Rachel Blanchard is part of the new team at Cearu Medical Resort.  “We are very passion-driven. We want to see these residents get better and get back home doing what they love," said Blanchard.

The new facility can hold more than 100 patients and while the rooms are still mostly empty, organizers said they're getting calls from patients and doctors who are ready to fill those rooms.

“We were having difficulty finding the staff that we needed to get through the training to open on time. So we delayed it a little bit. Now we’re exactly where we want to be, but we are finding that we’re getting more applications than we do in other facilities because people are so excited about this model," said Kimberly Green.

The Diakonos Group owns the rehab facility along with several other nursing and extended care facilities across the state. Kimberly Green said finding the right people to hire was a bit of a challenge. “You know we’re looking at a different model. So the people that are coming to help us open this are very specific skillset and so whenever you have a smaller pool to pick from it really is difficult. So we put this off for a couple of months," said Green.

She said they were supposed to open last week, but training pushed that back, as they want to make sure all the employees are ready to give patients the best care possible.

“We want to be as fast turn around as we can, but it really depends on the patient's motivation and participation. We can want it for them all day long, but we need them to want it for themselves. So our goal is to have them home as quickly as possible," said Blanchard.

Green said the plan is to open another rehab facility similar to Cearu in Oklahoma City in the next few weeks.