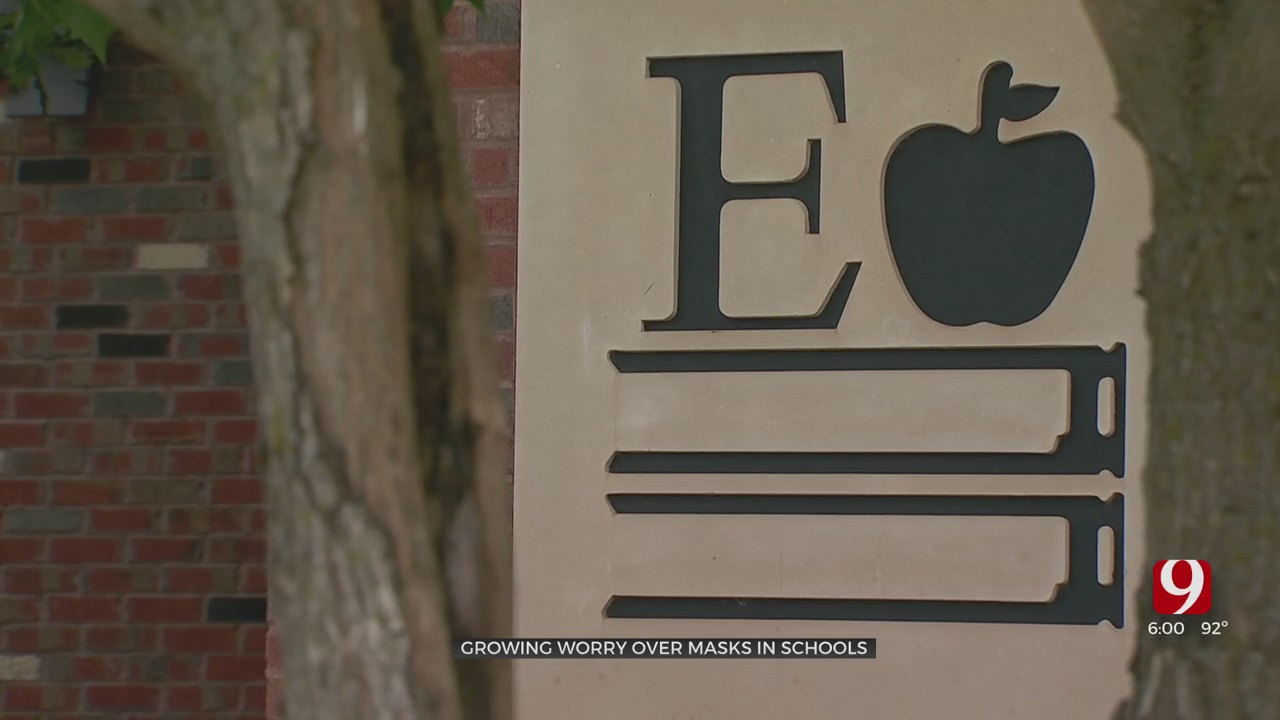 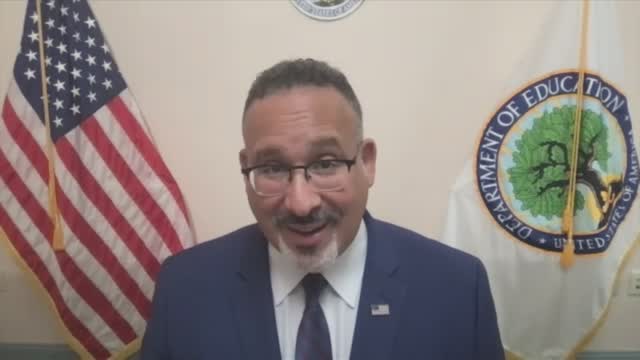 An Edmond Public Schools parent recently filed a civil rights complaint against the district saying that their child does not have fair access to an education due to the school's COVID-mitigation plans.

Disability Law Center legal director Brian Wilkerson said their attorneys are filing multiple civil rights complaints against school districts in Oklahoma due to students with health risks being unable to come to class safely as most districts continue to operate without a universal masking requirement.

The mother of an Edmond Public Schools student said her child was excited to start school, but a doctor advised it would be an unsafe environment. News 9 obtained copies of the complaint to verify the details. The mother fears retaliation, so her identity is concealed.

“He was so excited. He had his backpack and he filled it up with all of his school supplies, even though it was so huge and heavy. He just wants to go to school,” she said.

This mom asked the school for accommodations.

“While they were very sympathetic, it felt like they were restricted in what they were able to do,” she said.

Wilkerson said his civil rights were violated because Edmond Public Schools didn’t take steps like requiring other students to mask so this child could safely be in class.

“It is discriminating against these children and their families from being able to attend in-person just like all their typical peers,” he said.

He said federal law protects students from being discriminated against for their disability in schools, and students have a right to a free and appropriate public education.

“They are still entitled to their education. COVID hasn’t changed that, and their ability to safely access that education is now what is in question,” Wilkerson said.

Office of Civil Rights complaints has been filed against multiple school districts in Oklahoma.

On Monday, a federal civil rights investigation was launched into the Oklahoma State Department of Education.

“Some leaders are making decisions that are putting students at risk unnecessarily,” U.S. Secretary of Education Miguel Cordona told News9.

Cardona said schools should be nurturing students, not pushing them out.

“We’re going to make sure we do everything we can, as the president ordered me to, to ensure an educational program that is safe for all students and staff. We know what works, we’ve done this before,” Cardona said.

Federal education department spokespeople said that although there are other states with similar bans on mask mandates in schools, they are only investigating states where that law is being enforced.

Cardona said local education officials should have the authority to implement the public health recommendations needed to keep schools open for in-person learning.

Superintendent of Public Instruction Joy Hofmeister said the OSDE is cooperating with the investigation.