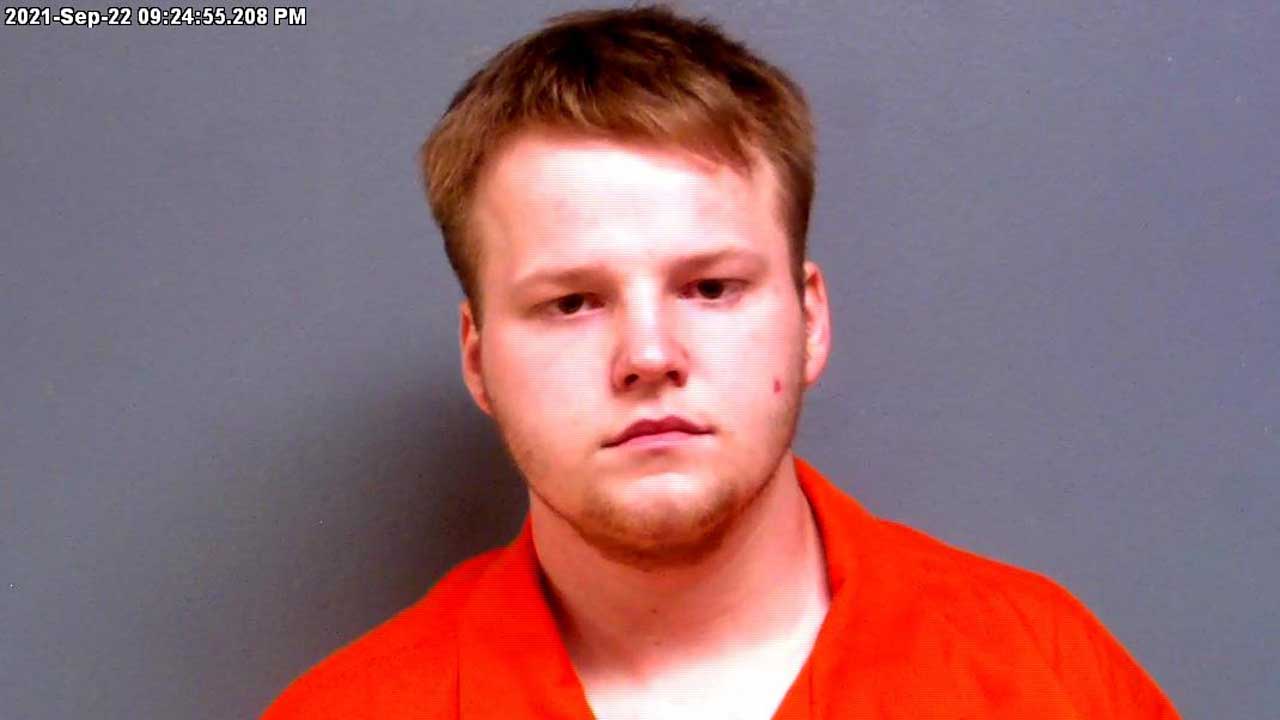 An Oklahoma man was arrested in Stillwater last week in connection with online threats towards 101 Texas state lawmakers.

Lund allegedly posted threats on the website Reddit and targeted members of the Texas legislature who supported a bill banning abortions after six weeks of pregnancy. He is accused of writing, in part:

“I am filled with rage at the Texas abortion law passing,” according to court documents. “You are not people to me and if I get the chance I plan to play out my sickest fantasies with your bodies, I fully intend to!”

Lund told officers he did not intend on carrying out the threats, according to court documents.

Cindy Cantrell, the mother of Lund’s fiancé said she was shocked when she first heard of his arrest.

“He’s not that kind of person, he’s not violent,” she said. “I think he was just upset about what he read and said something before he thought.”

According to the probable cause affidavit, 28 Texas lawmakers who were named “felt their life was being threatened by the post,” and wanted Lund to face charges.

A spokesperson for the Texas Department of Public Safety said it takes all matters of personal security seriously.

“We do not discuss details of ongoing threats and investigations,” Ericka Miller, TXDPS Press Secretary said in an email Monday.

Lund is not an OSU student or employee.

“He’s one of the finest young men that I’ve ever met,” Cantrell said. “I would have never thought that he would have even typed it.”