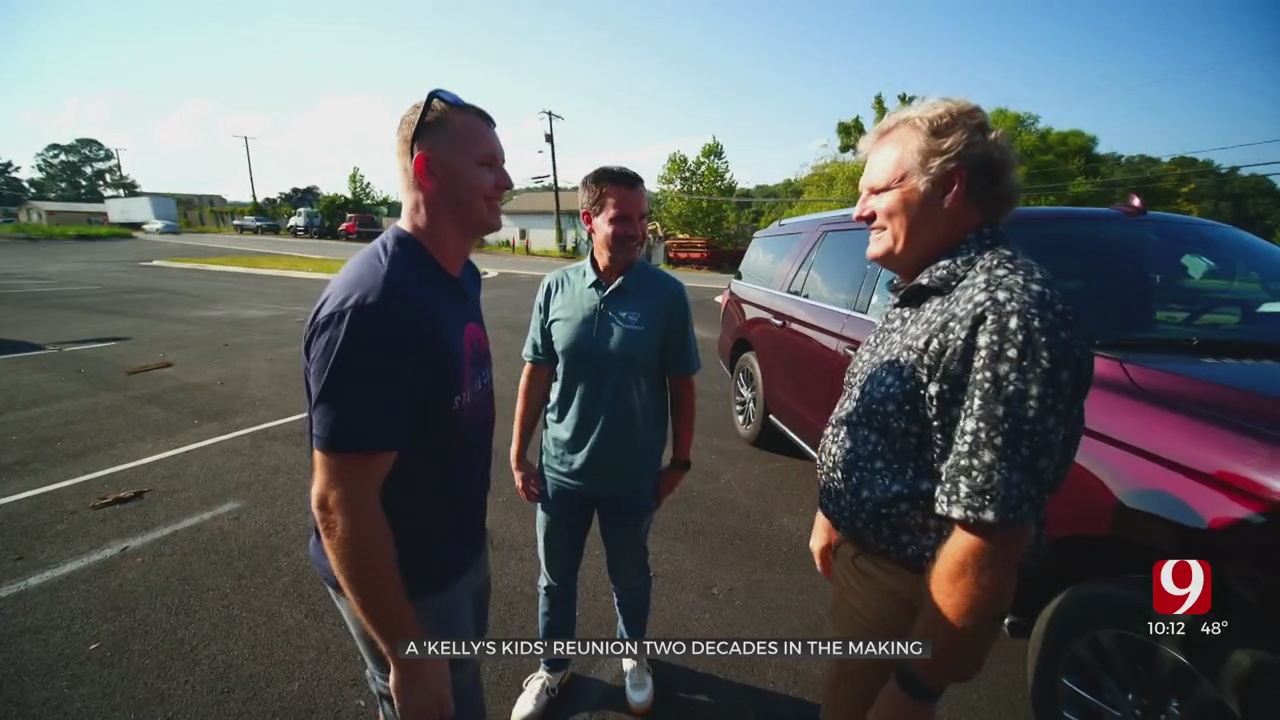 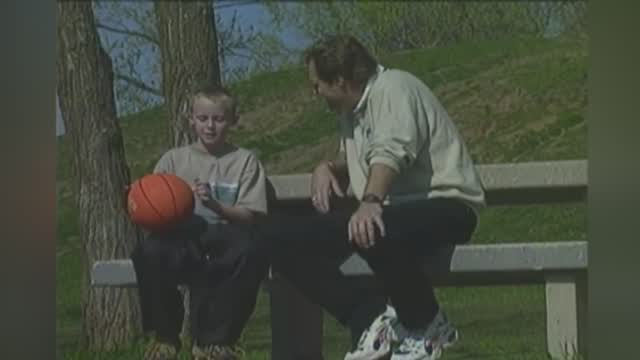 A Look Back: 'Kelly's Kids' Featured Michael Before Being Matched With A Big Brother

Remember Kelly’s Kids? It was a weekly feature where Kelly Ogle introduced viewers to a child in need of a “Big” from the Big Brothers/Big Sisters program.

His very first child was an 11-year-old boy. About 22 years later, Kelly was able to track down that little boy and the young businessman who became more than a Big Brother.

“Fifteen years, long overdue,” said Loren Waldo, the Big Brother who is now an executive with the Great Dane Trailer Company in Savannah, Georgia. “All I’ve been doing is talking to my family about it the last couple of months and how I’m going to get reunited with, you know, my little brother Michael. And I just know it’s going to be fantastic.”

Loren saw this story back in 1999. It featured Michael and Kelly shooting hoops in a park.

“Yeah, of course I saw it. That was what moved me to volunteer to do something more than I was currently doing,” he said.

“You know, I didn’t have a father figure in my life,” Michael said. “Knowing that I had somebody like Loren in my life is pretty incredible.”

But they haven't seen each other in 15 years, since little Michael graduated from boot camp with the U.S. Marines Corps.

We reunited them in Fredricksburg, Virginia, where Michael lives with his wife and two kids. As if no time had passed at all, they were immediately making future plans.

“You’re going to be coming to visit us. I promise you that. My kids and my wife want to meet you and your family,” said Michael.

News 9 met up with Mike at a woodworking collective where he and his wife run a side business. They build custom furniture and other wood projects together.

“You know, we have 11 tables in Pittsburgh and we’ve got a couple of tables here and there. So it’s a big deal for us,” says Michael.

But there's more to Michael's former Marine career. The Marines trained him to be a helicopter mechanic. Now, at age 33, Mike's a civilian contractor at nearby Andrews Air Force Base.

“It’s a VIP unit that the Air Force takes care of. So, we maintain the aircraft,” he said.

Then he casually mentioned the VIP whose helicopter he maintained while he was in the Marines.

“It’s the VH-3, the white top, which was the president’s helicopter. I was with that unit for quite a while,” he said.

“We went all over the world with those guys and secret service,” he said. “We would help clear trails and stuff with him and go watch the game.”

Big Brother Loren, actually served at the Pentagon during his time in the Army, so the evening trip to D.C. was a great time and place for them to catch up.

“I think it’s been life changing for me,” said Loren. “I almost get teary eyed thinking about it.”

“It’s been pretty incredible, kind of full circle and Loren taking me under his wing,” Michael said. “He didn’t have any responsibility back in the day to take on that.”

Loren did it gladly, and his reward, partially, is getting to meet Mike's family.

“I have known your father for so long, when he was just about this height, and look at him now! It’s been a long time, huh? Are you guys so proud of your dad? Yea, I’m super proud of him, too,” Loren told Michael’s kids.

All the while, Loren was observing the little boy he took go-kart riding, hot air ballooning and golfing some 20 years ago.

“He’s no little boy now,” he said. “I’ve been watching him over the last couple of days and I’m thinking what kind of lessons can I learn from him. I really am. He’s grown into a good guy.”

“Absolutely. Then and now. Not just the short term,” Michael said when Kelly asked if Loren changed his life.

“It brings tears to my eyes, it really does,” Loren said. “I think as you get older in life, you just see that you can make an impact on people and it’s just, wow. To see it come full circle, it really is powerful. It’s really just inspiring seeing him and where he is in his life, how he’s a father and a husband. I have a lot to learn from him.”

“I probably wouldn’t be where I am today with it,” said Michael.