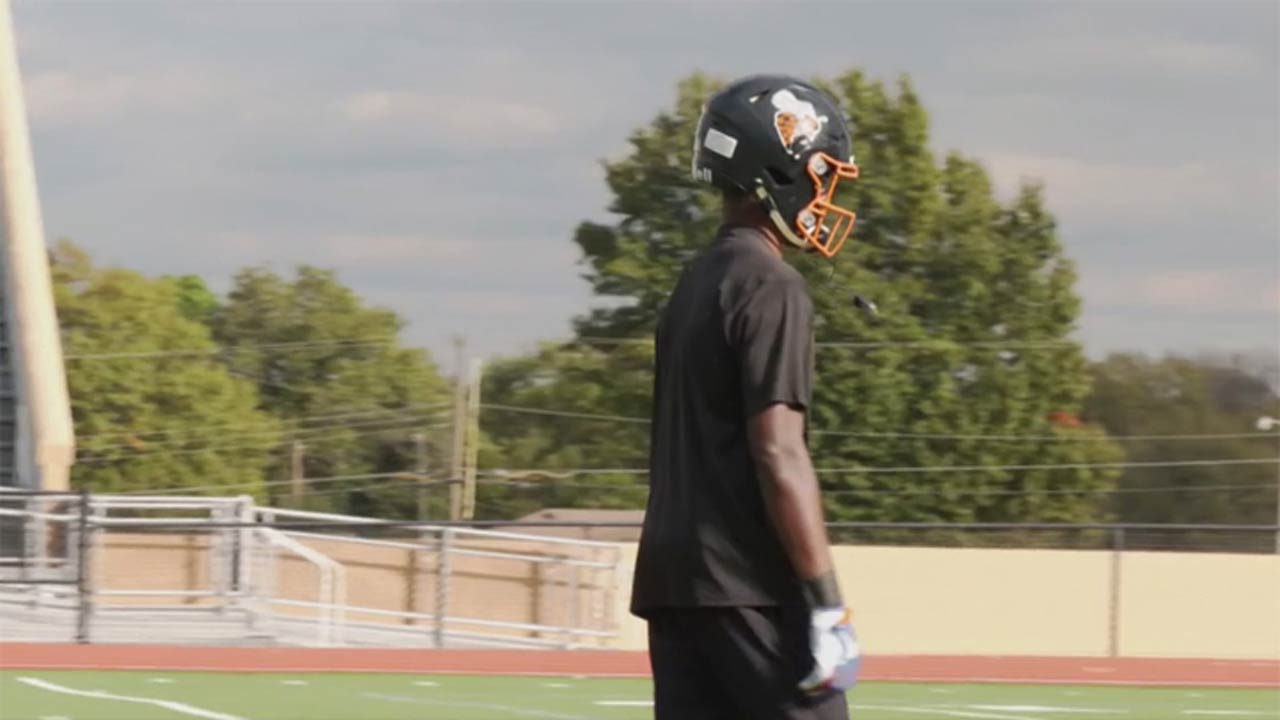 There is a bond greater than the game of football for Bixby's Braylin Presley and Booker T. Washington's Gentry Williams

There are games in school football that take center stage. Then there are games that have next-level talent and make it a must-see attraction. When It comes to high school football in Oklahoma Booker T Washington's Gentry Williams and Bixby's Braylin Presley have definitely raised the bar.

Their brotherhood might be separated by blood but it's made up for by their passion and love for the game.

"We train together in the off-season to so it's like to see what he is able to do is a week in and week out I'm very proud for him," said BTW Cornerback Gentry Williams.

"After this football season I think we will get together and going to different schools for different positions obviously it doesn't mean we can't get together and challenge and push each other a little bit," said, Bixby Wide Receiver Braylin Presley.

"They're just two tremendously gifted athletes I just hope the best for both of them hopefully ours is a little better tomorrow," said BTW Head Coach Jonathan Brown.

So how do you actually defend Presley and Williams?

"He is the fastest guy on the state and as I've mentioned He is going to make his plays If you get a window and leverage on him you need to take advantage of it," said, Bixby Head Coach Loren Montgomery.

"You got to be on your p's and q's against him," said, Williams.

Whoever wins between the two of them tomorrow one thing will remain the love of the game and love for one another.

"It's a bond that’s been there I want to say since first grade you know we used to run summer track with each other. He is like a brother to me honestly I have known Gentry since we were 5 or 6 years old," said, Presley.

The kick-off is set for 7:00 pm Friday, November 5 at SE Williams Stadium.