The Strike League Hopes To Bring Football To Oklahoma Girls 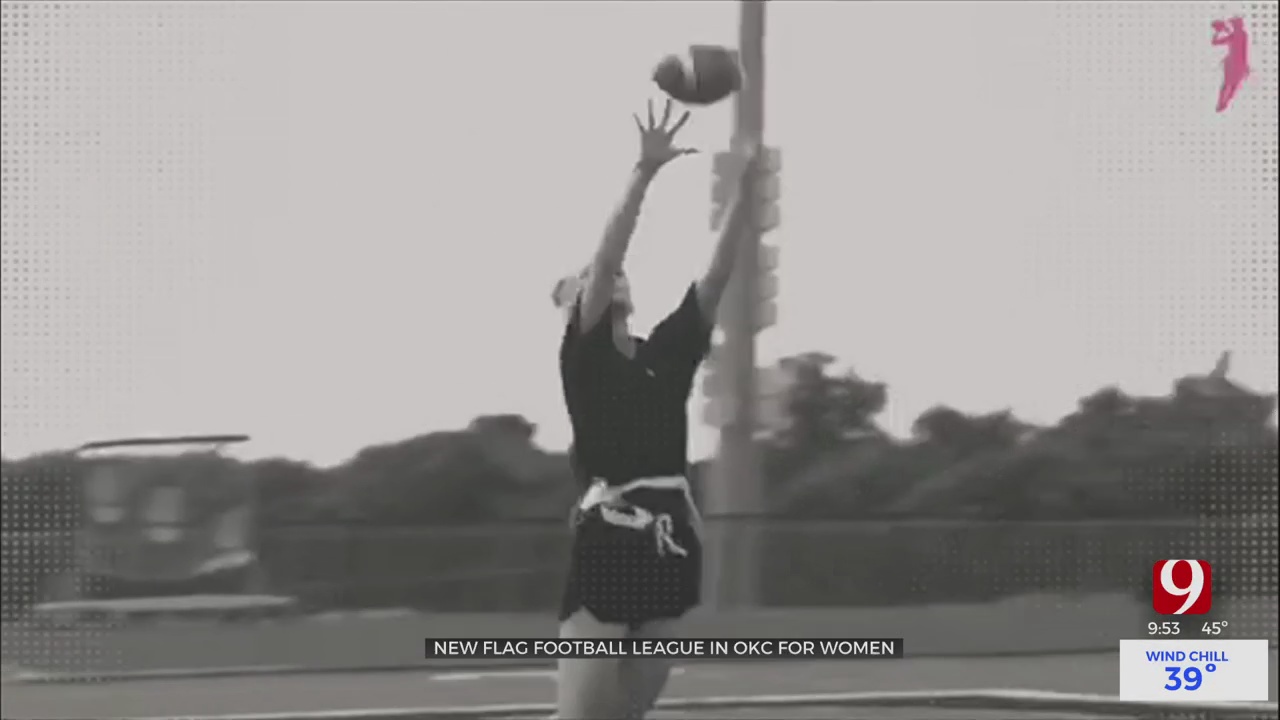 Football is big in Oklahoma, especially for the Sooners and Cowboys. But now, high school women’s flag football is finding its own groove.

The Strike League is giving young women a taste of the sport usually dominated by men.

"I have always wanted to try football, but it is not a girl's sport," said high school student Karli Platte.

The new league is working to change that stereotype.

"I saw a video online of the NFL and Nike joining forces to bring women's flag football to the state of Georgia as a sanctioned sport. That lit the fire," said Ben Ezugha with Strike League.

The Strike League will be similar, with 7 on 7 teams going head-to-head.

"It takes away the danger of tackle football, and it's a real quick fast, fun way to play the game," said Ezugha.

The league is still working to spark interest. They hope to be up and running by the spring of next year.

All the girls who attend the camp will learn the basics along with running drills.

"Going out and playing is the greatest opportunity ever," said high school student Megan Bielamowicz.

If you want to get involved or help out, here is how to find Strike League.

The Strike League Hopes To Bring Football To Oklahoma Girls