Golden Hurricane Bring Dynamic Duo Back Together For 2021 Season 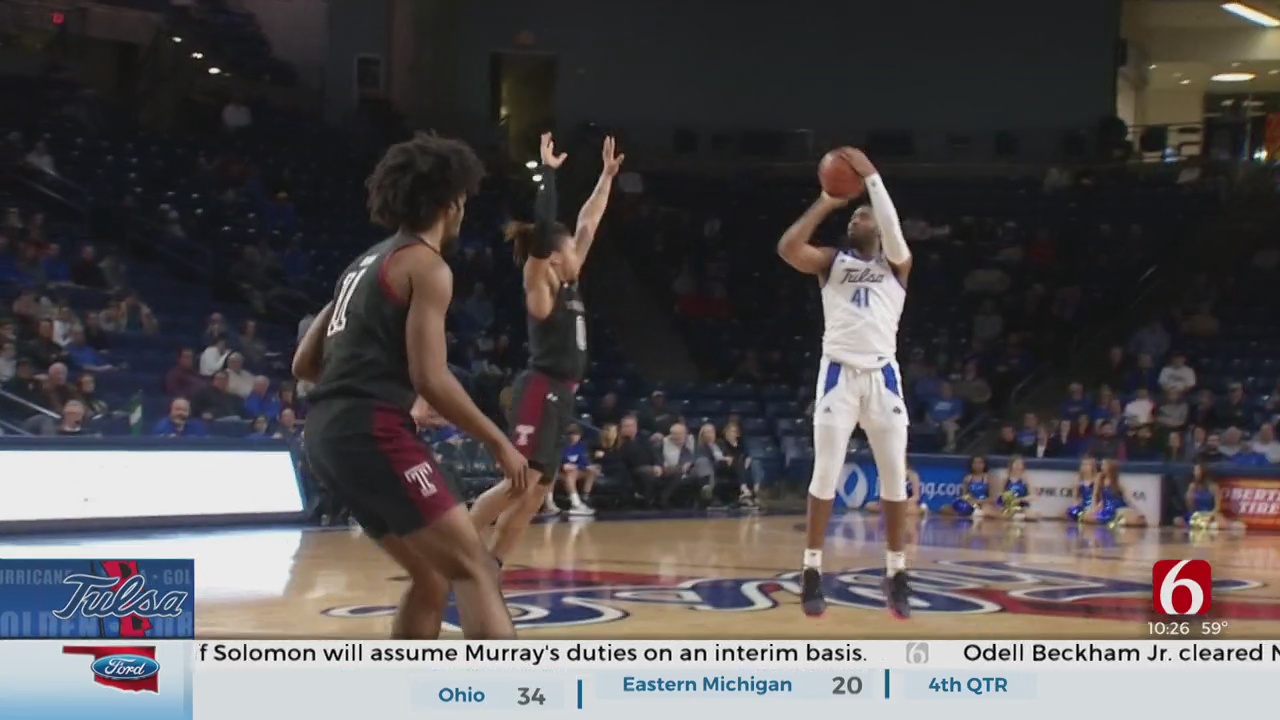 Golden Hurricanes Bring Dynamic Duo Back Together For 2021 Season

The dynamic duo of Jeriah Horne and Darian Jackson will lead this year's group and their journey to the hardwood has been a special one.

Jeriah Horne is a college basketball world traveler. Horne has played in 3 different conferences. He began his career at Nebraska, then Tulsa, over to Colorado and then back to TU.

The journey might have been long, but finishing in the blue and gold just seems right.

“It was a no-brainer for me to come back here, it's home for me and to fo finish out my last year at the University of Tulsa I don't think I would trade it for anything else," said Tulsa Forward Jeriah Horne.

His running mate Darrien Jackson could have hung it up but finding out Horne was back in the mix the 5th year senior decided to hoop it up one more time.

"It adds so much more depth to what we can bring to the table and him already knowing our offense and defense he is able to adapt quicker and help all the newcomers," TU Guard Darrien Jackson said.

"That was my roommate when he left and we got together and he is my roommate now just having that leadership that Jeriah brings to the level it's a bonus for," said Jackson.

"Same apartment I was in before so for us to just gel and to have that chemistry on the court, man, it's amazing I get to play with Darrien one more year like these things are so much bigger and more important," said Horne.

The best part about the Dynamic Duo, it’s not about them. Ultimately it comes down to wins and the team.

"Whatever you think gives us the best chance to win that’s what I want to do and I'll leave that up to you and that’s pretty amazing," said, TU Head Coach Frank Haith.

Golden Hurricane Bring Dynamic Duo Back Together For 2021 Season