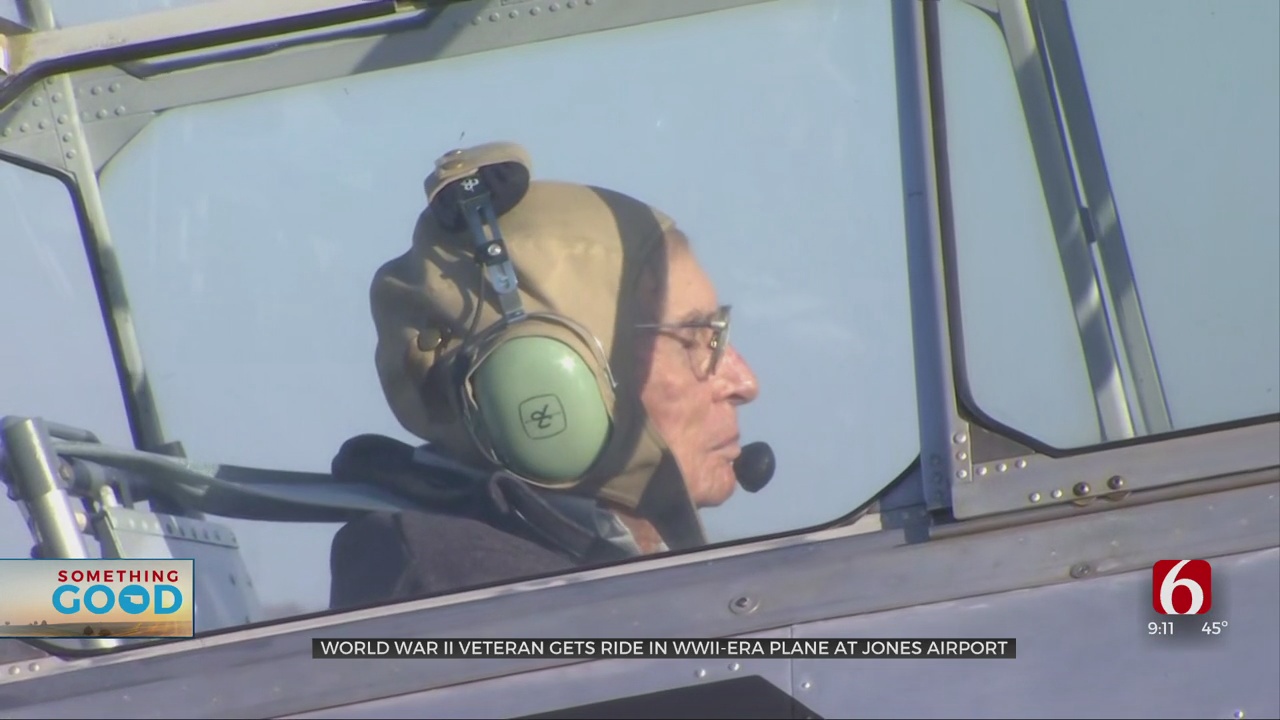 The soldier believed to be the first boots on Omaha Beach on D-Day was at the Jones Airport in Jenks on Sunday.

The WWII-era plane was used to train pilots during the war.

"Well, it was something I never did expect to do but as you do it, it's alright. Everybody ought to take at least one," said Parker.

He will also travel to Belgium soon to receive a Medal of Honor for his efforts during the war.

Sisters From Mounds Chosen To Star In Docu-Series Competition