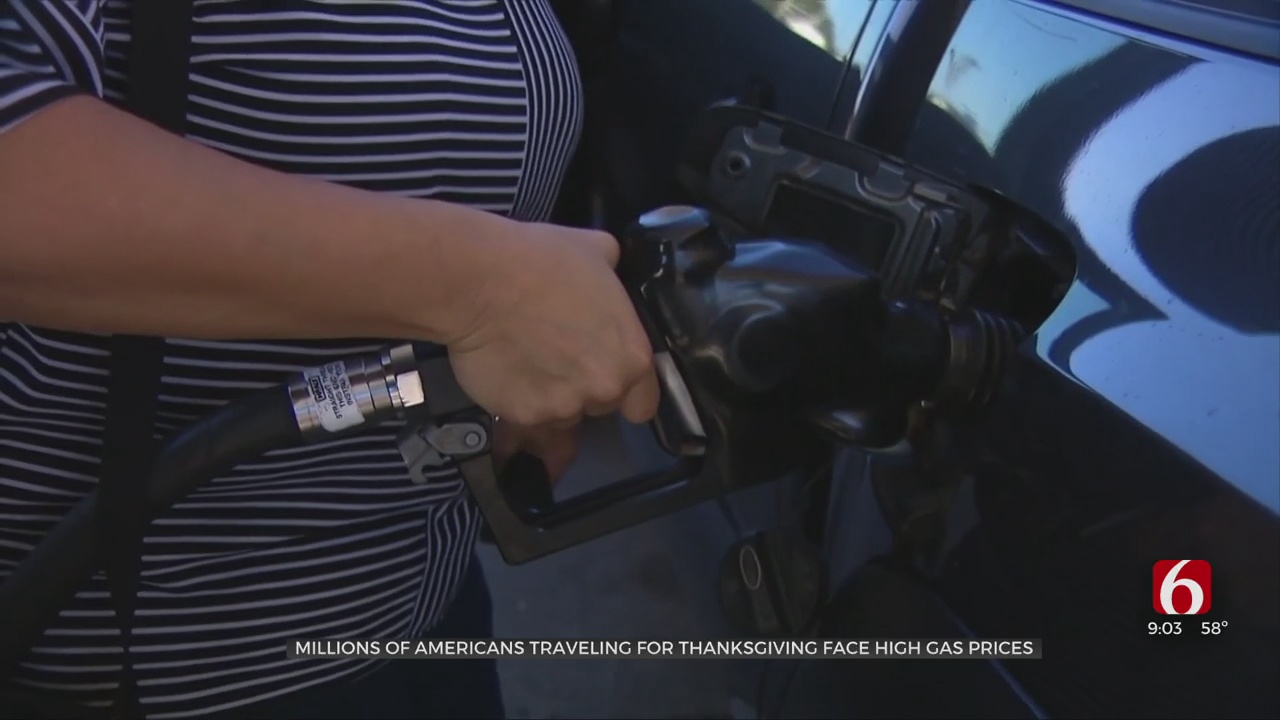 The White House on Tuesday said it had ordered 50 million barrels of oil released from the strategic reserve to bring down energy costs, in coordination with other countries including China.

The move is an effort to bring down rising gas prices. Gasoline prices nationwide are averaging about $3.40 a gallon, more than double their price a year ago, according to the American Automobile Association.

The release will be taken in parallel other nations including, India, Japan, the Republic of Korea and the United Kingdom, major energy consumers.

The U.S. Department of Energy will make the oil available from the Strategic Petroleum Reserve in two ways; 32 million barrels will be released in the next few months and will return to the reserve in the years ahead, the White House said. Another 18 barrels will be part of a sale of oil that Congress had previously authorized.