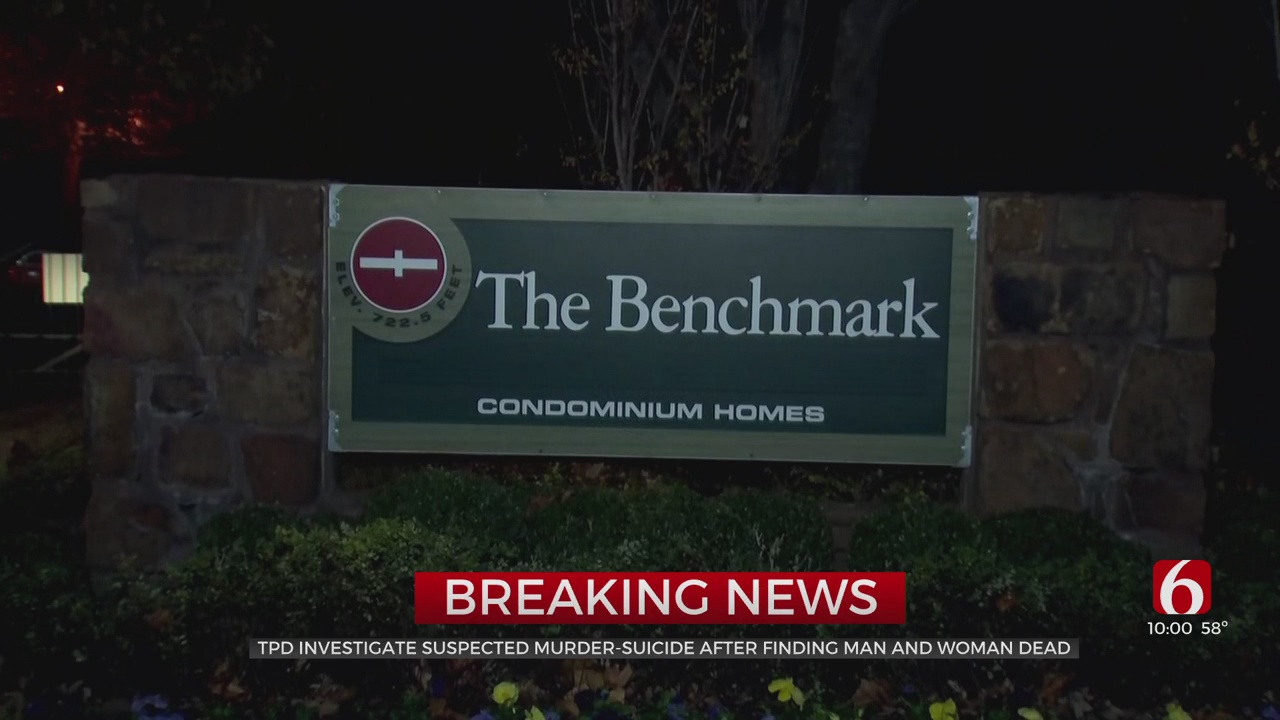 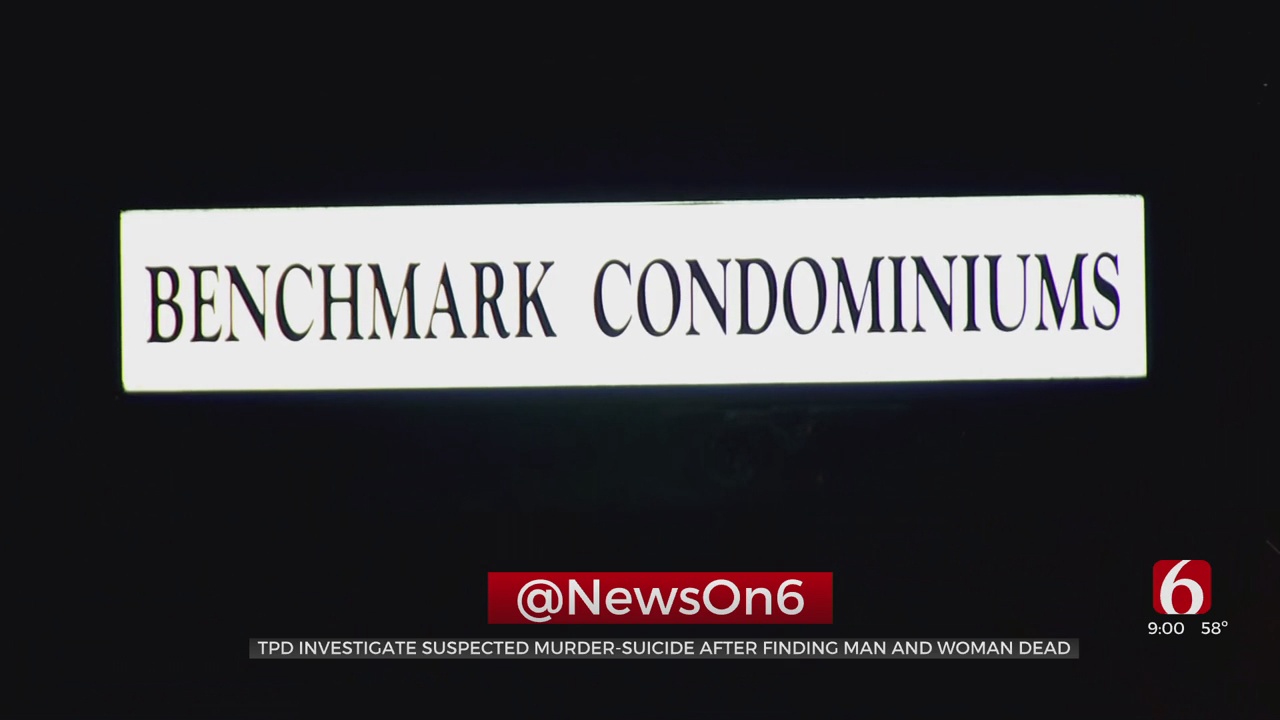 Tulsa Police said it is investigating a potential murder-suicide at a condo near E 91st St. and Yale Ave on Tuesday.

Police confirmed to News On 6 that they are investigating the scene involving a man and woman at the Benchmark Condos on S. Urbana Ave.

According to police, the family of the victims have not seen or heard from the couple recently.

No other information has been released.