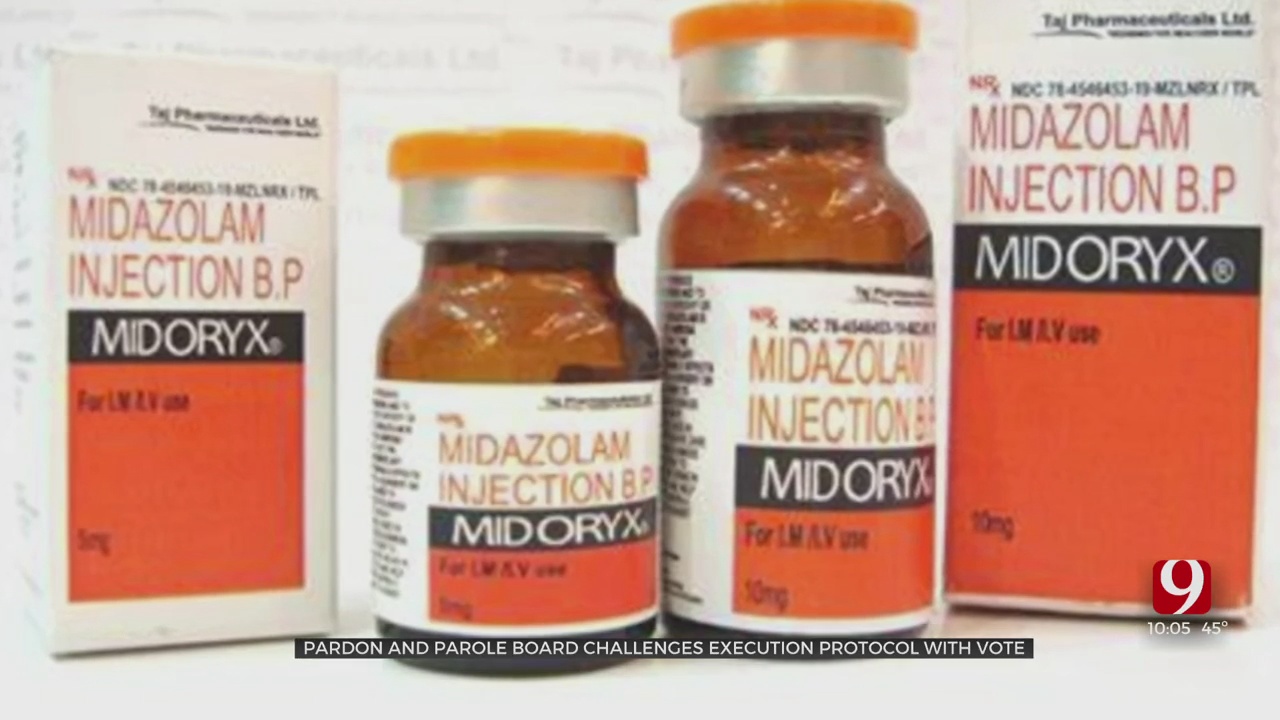 Death row inmate Donald Grant will go before the state Pardon and Parole Board on Tuesday.

Grant is hoping for a clemency recommendation. He was sentenced to life for killing two metro women in 2001.

During the board's last clemency hearing, the members took a stand against the state's execution protocol. They voted 3-2 to recommend clemency for Bigler Stouffer, even though they believe he's guilty.

Stouffer is scheduled to be executed in two weeks, but the governor gets the final say.

Three other death row inmates will have clemency hearings scheduled. Gilbert Postell and Wade Lay will go before the board in December.

James Coddington's hearing is in January.