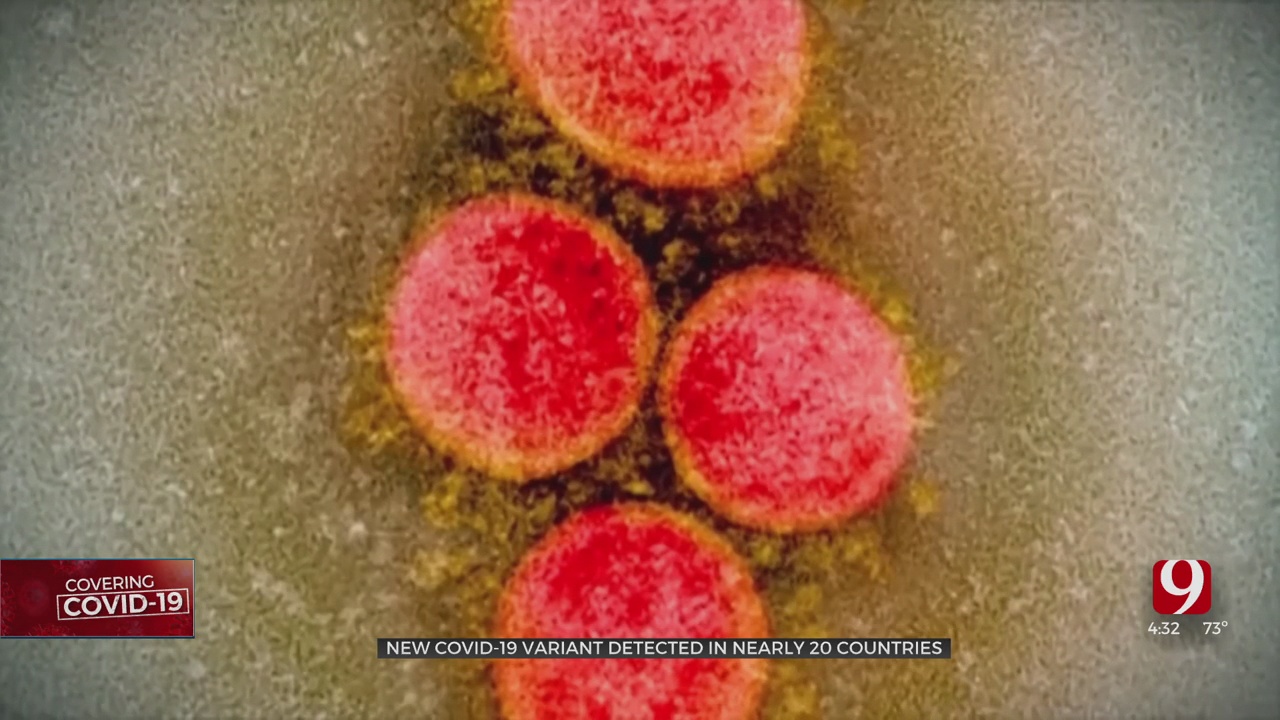 The new Omicron of COVID-19 hasn't yet to be reported in the United States, but health professionals believe it could already be here.

"Almost immediately. When it went to the World Health Organization, they designated it a variant of concern," said Dr. David Chansolme, the Director of Infection Prevention with Integris Health. “There are levels where they put these variants and the last variant of concern was Delta.”

"What that indicates is it has some features that makes it either more transmissible, more dangerous or more likely to evade current therapeutics," Dr. Chansolme said.

There are still a lot of questions surrounding Omicron, but from what doctors have seen so far symptoms present a different challenge.

"It looks like it was affecting younger people," Dr. Chansolme said. "Mainly unvaccinated, although there were some vaccinated people who had it, as well. There have been some reports the disease has been a little bit different. More headaches and upper respiratory stuff.”

The Oklahoma State Department of Health released a statement Monday, assuring Oklahomans they are more prepared than ever to respond to an emerging variant thanks to processes like genomic sequencing.

OSDH has asked to aid in gauging the impact of COVID-19 in the community in addition to identifying a new variant to get tested for the virus if you are feeling sick.

"Among the right population, I could see this spreading very quickly based on the little we know about it," Dr. Chansolme said. "But I think only time will tell.”

OSDH officials said they are in contact with national public health experts on this variant and its potential impact to the state.

Flu Starting To Wane In US After Brutal Start To Season