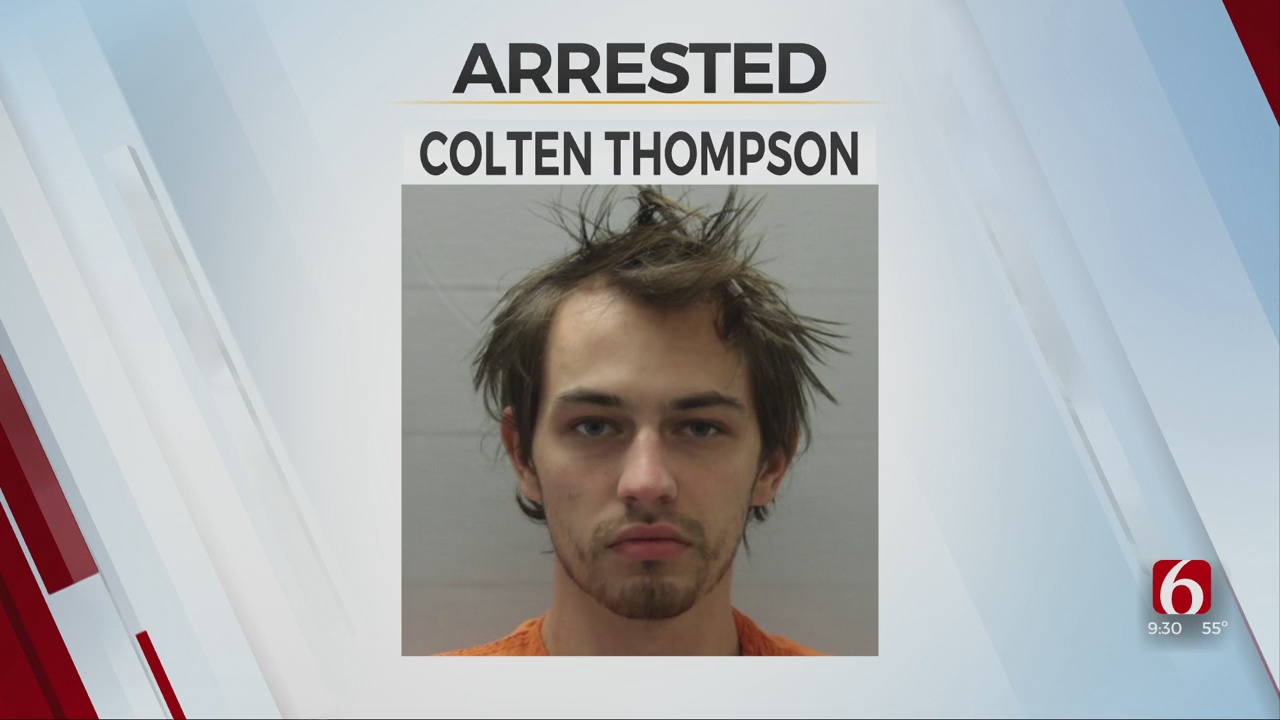 A Pawnee man has been arrested and is accused of killing a two-month-old child according to a report from the Oklahoma State Bureau of Investigation (OSBI).

OSBI says the authorities were called to a Pawnee home late Sunday night responding to reports of an injured two-month-old. 25-year-old father Colten Thompson was taken into custody on Sunday night for Child Abuse. OSBI Agents say the baby boy was taken to Stillwater Medical Center and then flown to a Tulsa hospital. Tuesday morning the baby died as a result of his injuries. Thompson is now facing one count of Murder in the First Degree and one count of Child Abuse.