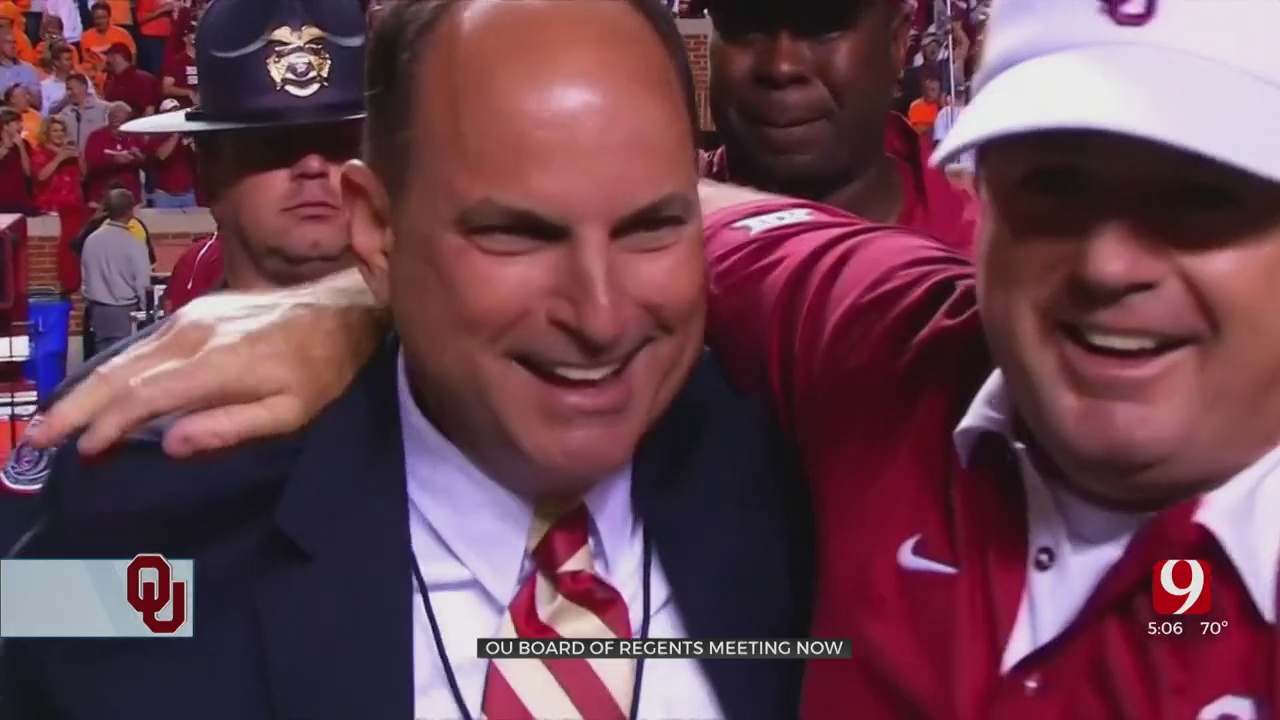 OU Board of Regents approved the salary of former and now interim head football coach Bob Stoops during a Thursday meeting.

News 9 attended the 3:30 p.m. public meeting to report on any new developments as the Sooners continue to reorganize following the mid-season exit of former head coach Lincoln Riley.

He currently works as a part-time special assistant with the Sooners since retiring in 2017.

The board is also expected to vote Thursday to approve a nearly $16 million budget for the OU athletics department to improve infrastructure.