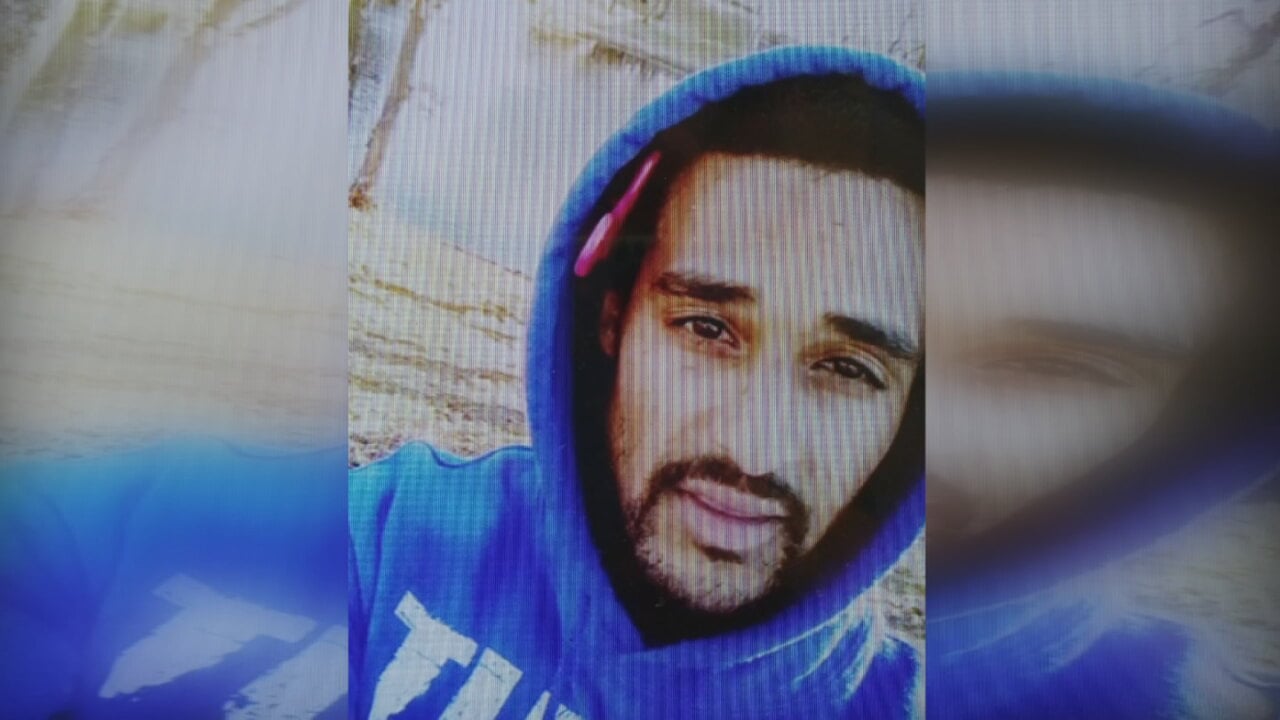 Coweta Police say tips helped them identify a suspect in a robbery and shooting. A clerk at a Kum & Go convenience store was shot on November 20th, but the identity of the suspect was unknown for several days while police worked through hundreds of tips.

Coweta Police Chief Michael Bell said several people identified Ellic Hayden as the suspect after watching a video from the store on the news. “A couple of people, actually, recognized him absolutely and got hold of us on the tip line and said this is your guy.”

Police hope more leads will direct them to the 27-year-old suspect, who has a Tulsa address, with friends that police say reported he talked about the robbery with them. Court records show two people associated with him identified him after police showed them a video from the store. Chief Bell said agents from the OSBI and Tulsa Police are searching for Hayden.

The clerk was shot five times, with a .45 caliber handgun, but Chief Bell said he was able to talk with investigators and was released from the hospital in less than a week. “I still think I need to get him a Superman shirt. He's amazing as far as I'm concerned” said Bell.

Chief Bell says the tips that came in were crucial - because the suspect isn't from Coweta and wasn't recognized in the store. “He was covering himself very well that night, if you noticed when he walked in the hoodie was up, everything was covered. He was really trying hard to cover himself up so someone wouldn't recognize him.

The store was closed for several days but has since reopened, with Kum & Go reporting they've had an outpouring of support from the community.