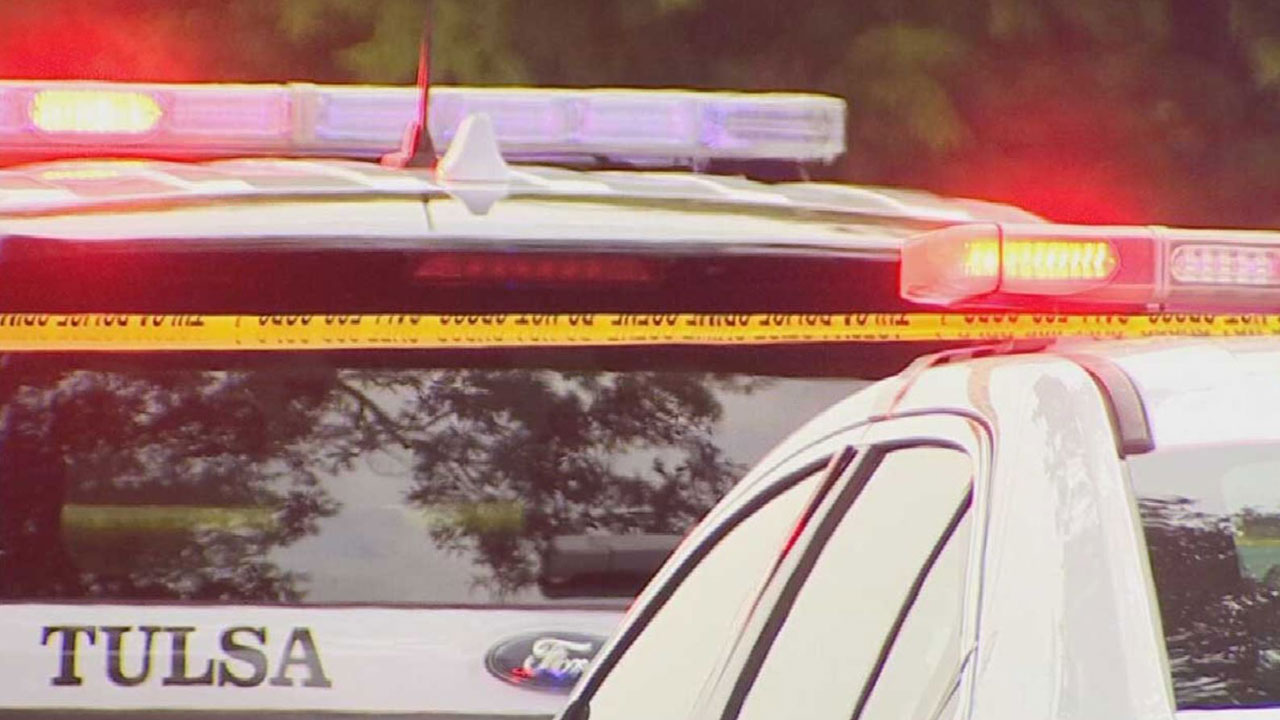 Tulsa police arrested two people after they were found working on a stolen car in a hotel parking lot Saturday night.

Officers said Lewis Hemmert had the keys to the car in his hand. He said he was going to buy it from Cory Gregory.

Gregory admitted to having the car, but said he bought it from someone else.

Police searched the car and found a title to another stolen car and meth.

The owner came to pick up the car, and while driving away, police heard a loud noise and saw a loaded pistol in the parking lot.

Both Hemmert and Gregory were arrested.