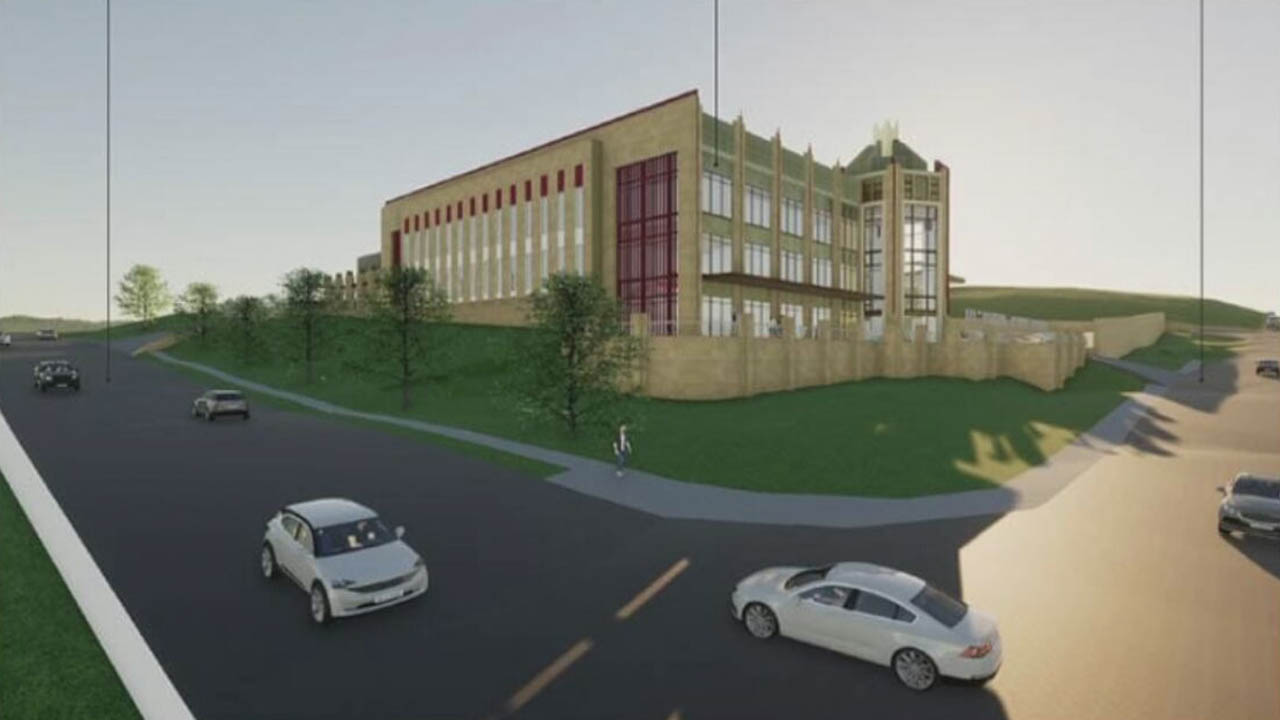 The Tulsa City Council is expected to vote Wednesday evening on the expansion of a recording studio development proposal for the vacant corner at 81st and Harvard. This vote would include rezoning that section of land to allow for a bigger project than what is currently planned. The vote has already been delayed multiple times as council wanted their concerns about the project addressed before making a decision.

The project by Oklahoma Studios LLC has been approved to be built on the lot but right now it can only stand 45 feet high and comes with certain restrictions like limited parking.

The company has asked council to rezone that land so they can build up to 60 feet high and add in more parking for this project that includes a recording studio and film soundstage.

“Either way, if this project goes forward as approved, or is being requested with rezoning, it’s going to considerably change that corner that corner has been natural since at least 1977,” Lakin said.

There is also a widening project scheduled for 81st within the next five years. Council told News On 6 this recording studio construction will have to be kept in mind as the widening project goes in as well.

Lakin said he has been speaking with people in the area who are for and against such a large project going in on the last open corner at 81st and Harvard.

“Some are just happy to see anything come to that corner and really add to the development and architecture and the excitement of what’s happening in south Tulsa,” Lakin said. “Other people really want the corner to stay natural and keep the integrity of the land to preserve it.”