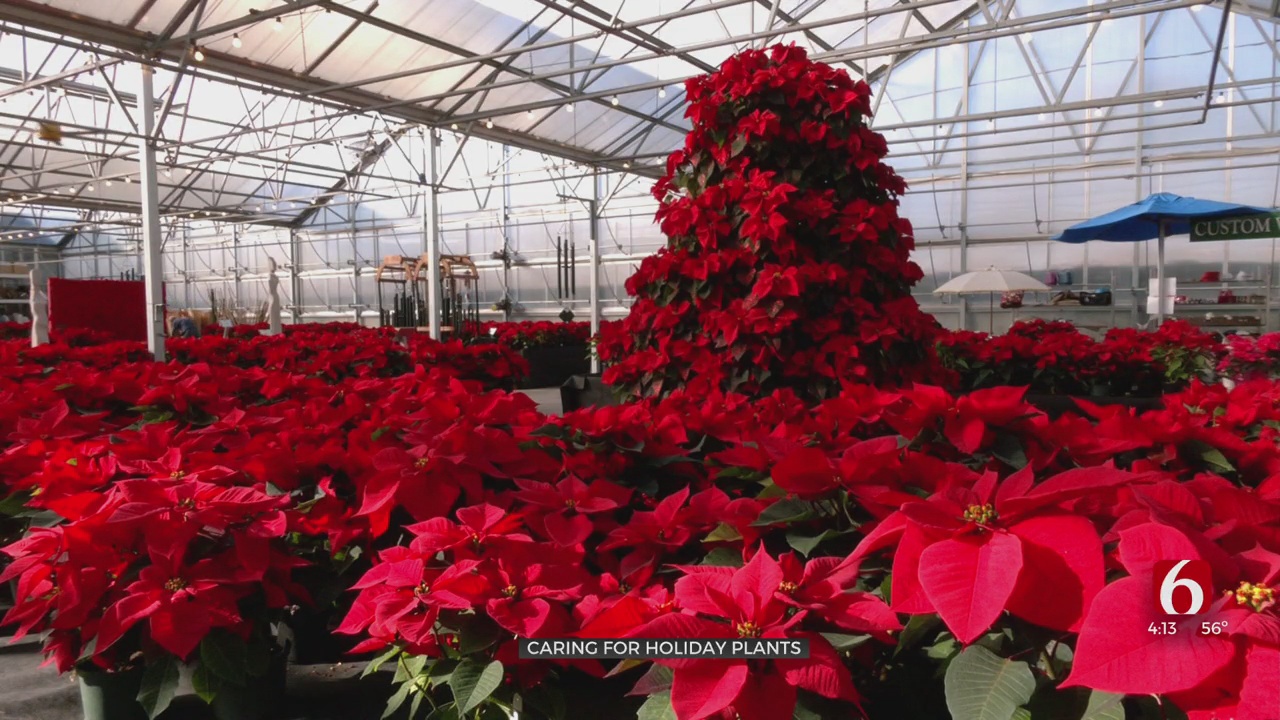 'The Gardner Guy' Explains How To Keep Your Holiday Plants Healthy 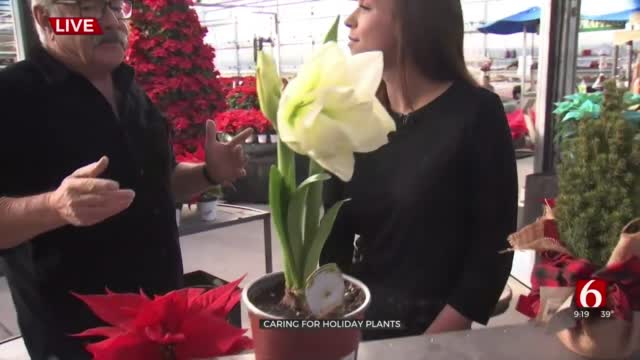 Known as the traditional Christmas flower, poinsettias are great for decorations and gifts all season long.

There's a special way to take care of them and other unique holiday plants.

Paul James, former HGTV star “The Gardener Guy,” at Southwood Landscape and Garden Center says poinsettias are the most popular plants of the season. You may decorate your home with them or give or receive them as a gift.

He says the red parts are modified leaves called bracts, and the little flower is in the middle.

He says it's easy to take care of them since they thrive in household temperatures. He says the more sunlight the plants get, the more color you'll see.

Contrary to the myth that poinsettias can harm your pets, the plant is not poisonous. James says pets will probably avoid them anyway.

On average, poinsettias last for about six weeks.

"They're so unusual. They're so beautiful. They're available in so many different colors. There are even some with streaks of color in them. They're just something that this time of year, it's almost an expectation now to have the poinsettias in your home,” James said.

James says Christmas trees aren't selling as fast as years past, and that might be due to warmer weather.

He says if you’re allergic, Nordmann firs are a good option since they don't typically cause allergic reactions.