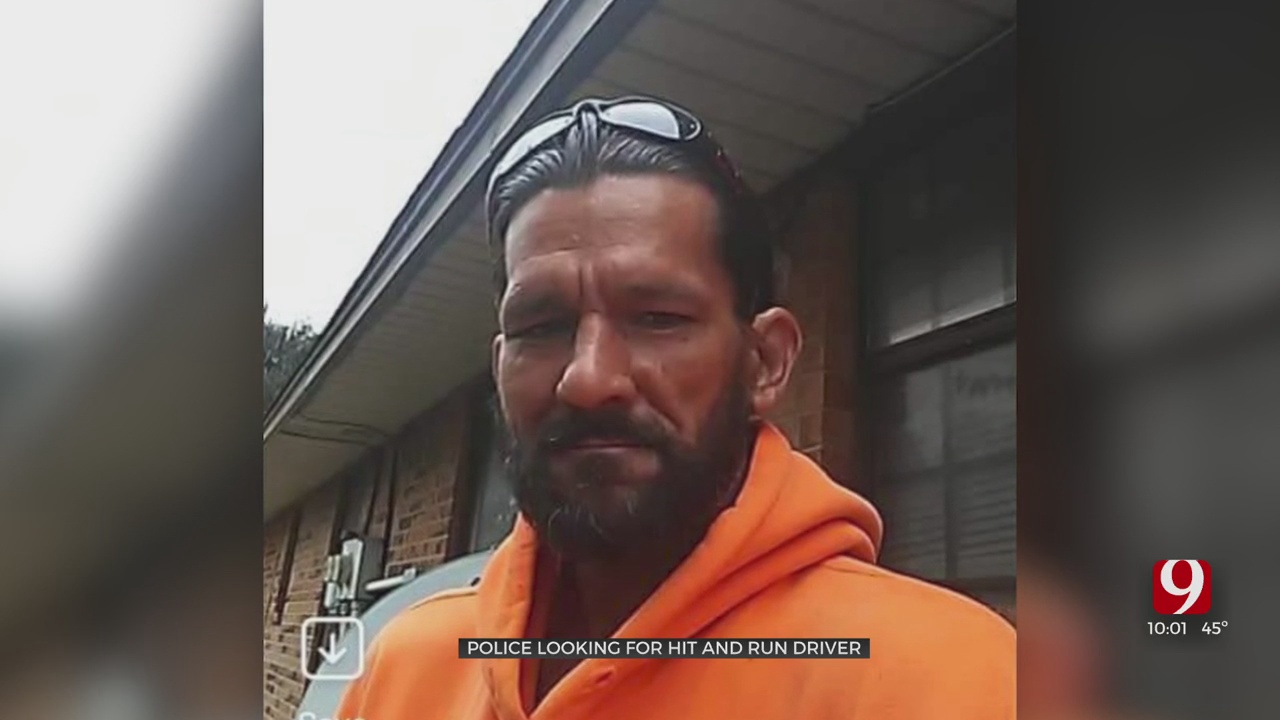 A family pleads for answers after a father is killed in a northwest Oklahoma City collision.

George was experiencing homelessness and walking on foot with a shopping cart when he was hit near the City Care Night Shelter just before midnight.

“We have our bad days, we have our OK days,” said George’s sister, Lynne McLaughlin. “He was treated like a piece of trash that you throw out the car window. It’s kind of devastating if you think about it. That bothers us a lot, too. How inhumate can you be?”

McLaughlin said her brother was a free spirt. More than a week after the crash, his family still struggles to make sense of it all.

“Sometimes, he wanted to be all by himself, and others, he would do anything for you,” said McLaughlin. “Somebody asked him to do something, he would do it. He is that type of guy. He didn’t have to know you.”

Evidence left at the scene led police to think the suspect was driving a red 2012 to 2015 Toyota Tacoma pickup truck.

In addition to grieving, his family must now figure out how they’re going to get enough money to bring George back home to Pennsylvania. They’d like to do so knowing whoever may be responsible is behind bars.

“Turn yourself in. We lost a brother. My 80-year-old mother lost a son and his two girls are devastated,” said McLaughlin. "Do the right thing. How would you feel if it was your family member? Your dad, your brother, your uncle?”

Tips may remain anonymous and may earn a cash reward.

George’s family launched a GoFundMe fundraiser to help pay for bringing his body back to Pennsylvania.