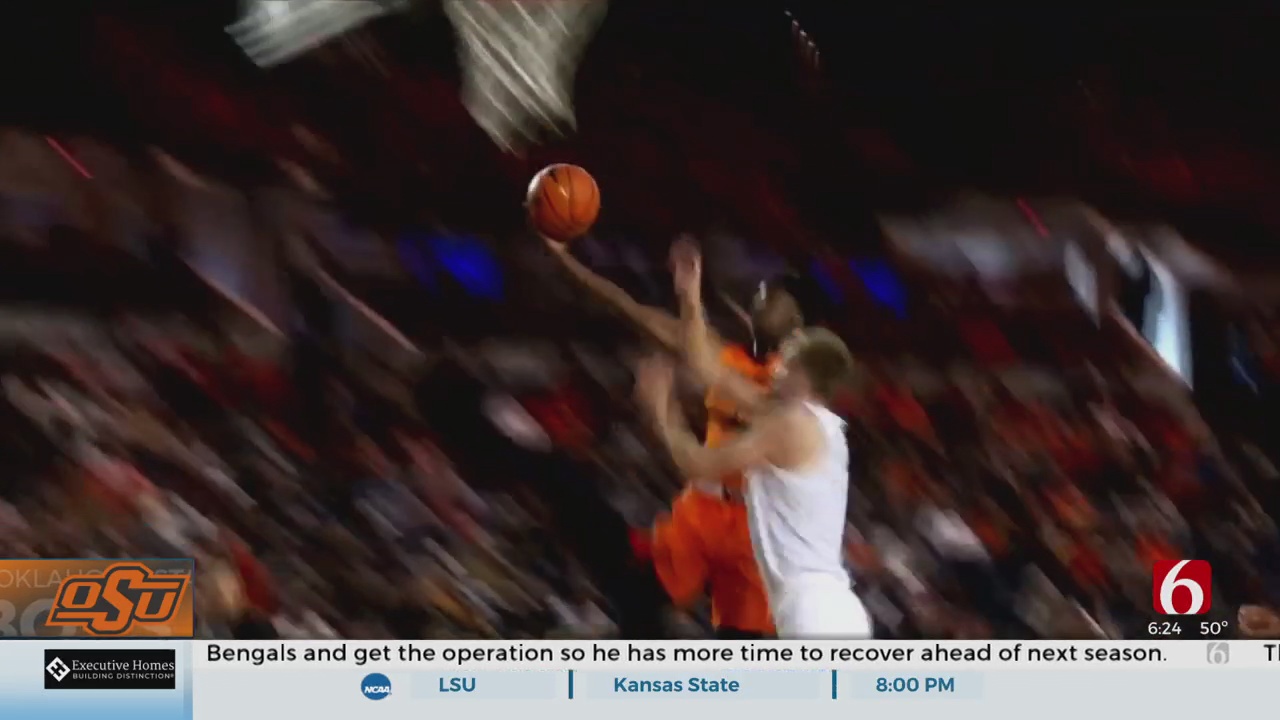 The No. 6 Kansas Jayhawks and the Oklahoma State Cowboys are set to square off in a Big 12 battle at 9 p.m. ET on Tuesday at Gallagher-Iba Arena. Oklahoma State is 7-4 overall and 4-3 at home, while the Jayhawks are 11-1 overall and 1-0 on the road. The Cowboys have not played since Dec. 18 due to COVID-19 concerns within their program.

The Jayhawks are favored by 6.5-points in the latest Oklahoma State vs. Kansas odds from Caesars Sportsbook, while the over-under is set at 144. Before entering any Kansas vs. Oklahoma State picks, you'll want to see the college basketball predictions from the proven computer model at SportsLine.

What you need to know about Oklahoma State

Oklahoma State was originally supposed to open conference play on Saturday against Texas Tech, but that game was postponed due to COVID-19 issues. The Cowboys have not played a game since Dec. 18, when they dropped a 72-61 final against Houston. They rely on a defense that forces the 10th-most turnovers of any team in the country.

Guard Avery Anderson III leads Oklahoma State with 12.5 points per game, while Bryce Williams is adding 12.0. They dropped four games during non-conference play, with their best win coming in a 74-68 decision against NC State. The Cowboys have failed to cover the spread in five consecutive games.

What you need to know about Kansas

Kansas is coming off a 76-67 win over George Mason to wrap up the majority of its non-conference slate. Four players scored in double figures for the Jayhawks: guard Jalen Coleman-Lands (20), guard Christian Braun (14), forward Mitch Lightfoot (14) and guard Ochai Agbaji (11). Coleman-Lands shot 5-for-7 from downtown, finishing with 20 points.

The Jayhawks will be looking for more production from preseason All-Big 12 selection David McCormack, who gave way to Lightfoot against George Mason. They are also hoping to have starting guard Remy Martin back on Tuesday after he missed several games with a knee injury. Tuesday's contest will be the first true road game of the season for Kansas.