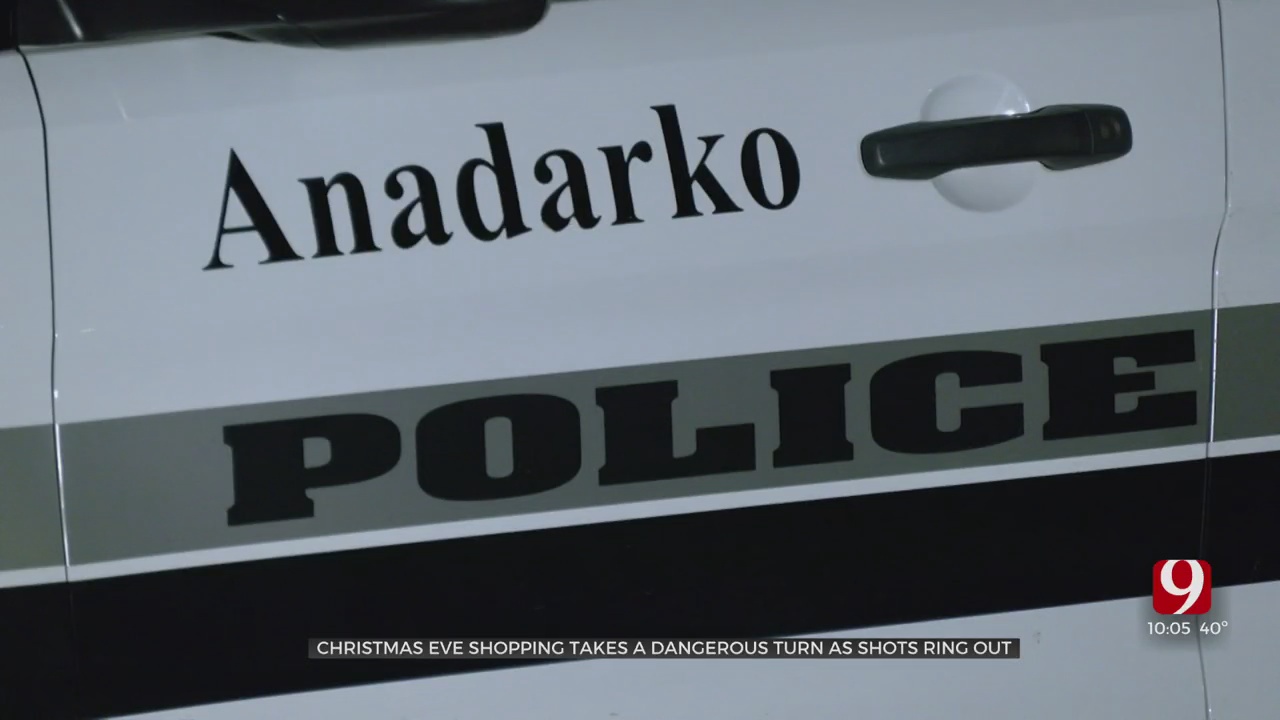 A man is recovering after being shot twice at an Anadarko dollar store.

The shooting happened around 10:30p.m. on Christmas Eve at the Dollar General location in Anadarko.

A warrant has been issued for the arrest of Garrick Boyiddle, 34. Boyiddle has been charged with shooting with intent to kill.

The victim told police he was doing last minute Christmas shopping with his girlfriend when Boyiddle approached him on foot, pulled out a pistol and began shooting.

“The victim of the shooting was taken to Physicians Hospital,” said Anadarko Police Chief, Eric Harlan. “He had been shot twice. Once in the thigh, once in the ankle.”

The victim’s girlfriend took him to the hospital.

It was at the hospital that the police learned the victim and suspect know each other.

The victim told police the shooting happened because he ‘made a mistake in prison” and that Boyiddle is part of ‘IBH,” an Indian Brotherhood Gang.

“As soon as we have located him, we are looking to arrest him. He needs to be incarcerated,” said Harlan. “If he is willing to do this in a public place like that, he is not somebody that we want on our streets.”

Boyiddle is out of prison on probation. He was serving time for assault with a dangerous weapon.